We stand with Ukraine 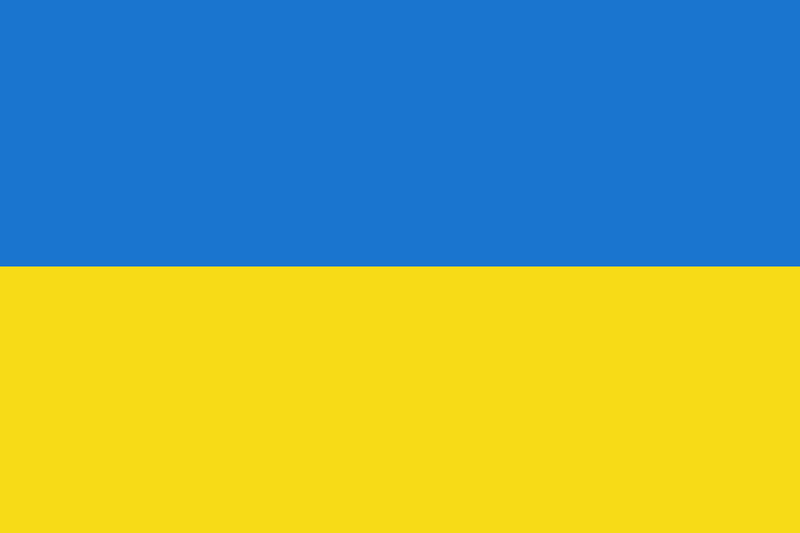 Our twin city, Kyiv, needs our support. The Liberal Democrats are calling for the UK to lead a coordinated humanitarian response to Putin's war in Ukraine, with safe passage and support for Ukrainian refugees fleeing violence and persecution at the hands of Russian forces.

"The situation abroad has been terrifying. Vladimir Putin has committed an unforgivable act of expansionist aggression by invading Ukraine. His actions will destabilise peace both in Europe and around the World. Edinburgh, which is twinned with Kyiv, showed its solidarity with Ukraine. On Thursday I joined the protest outside the Russian consulate in Edinburgh.

"We will not abandon our Ukrainian friends and I sincerely hope this government will do everything in its power to help refugees and the diaspora living in Scotland."

The party's MPs have written to the Foreign Secretary and the Home Secretary, urging them to work with humanitarian agencies and Ukraine's neighbours to provide accommodation and support to the people now fleeing Russian troops, who are now advancing on the capital of Kyiv.

"A terrible human tragedy is unfolding before our eyes, as a result of Putin's maniacal aggression.

"We are already seeing queues of people desperate to get out before it is too late, especially LGBT+ people, journalists and activists who fear persecution at the hands of Russian forces.

"As well as the strongest possible sanctions on Putin and his cronies, this crisis demands a coordinated humanitarian response. Anything less would play right into Putin's hands by destabilising our continent even further.

"The UK has a proud history of providing sanctuary to those forced to flee war and persecution. We must not turn our backs on the people of Ukraine in their hour of need.