The Future of Edinburgh’s Eye Pavilion 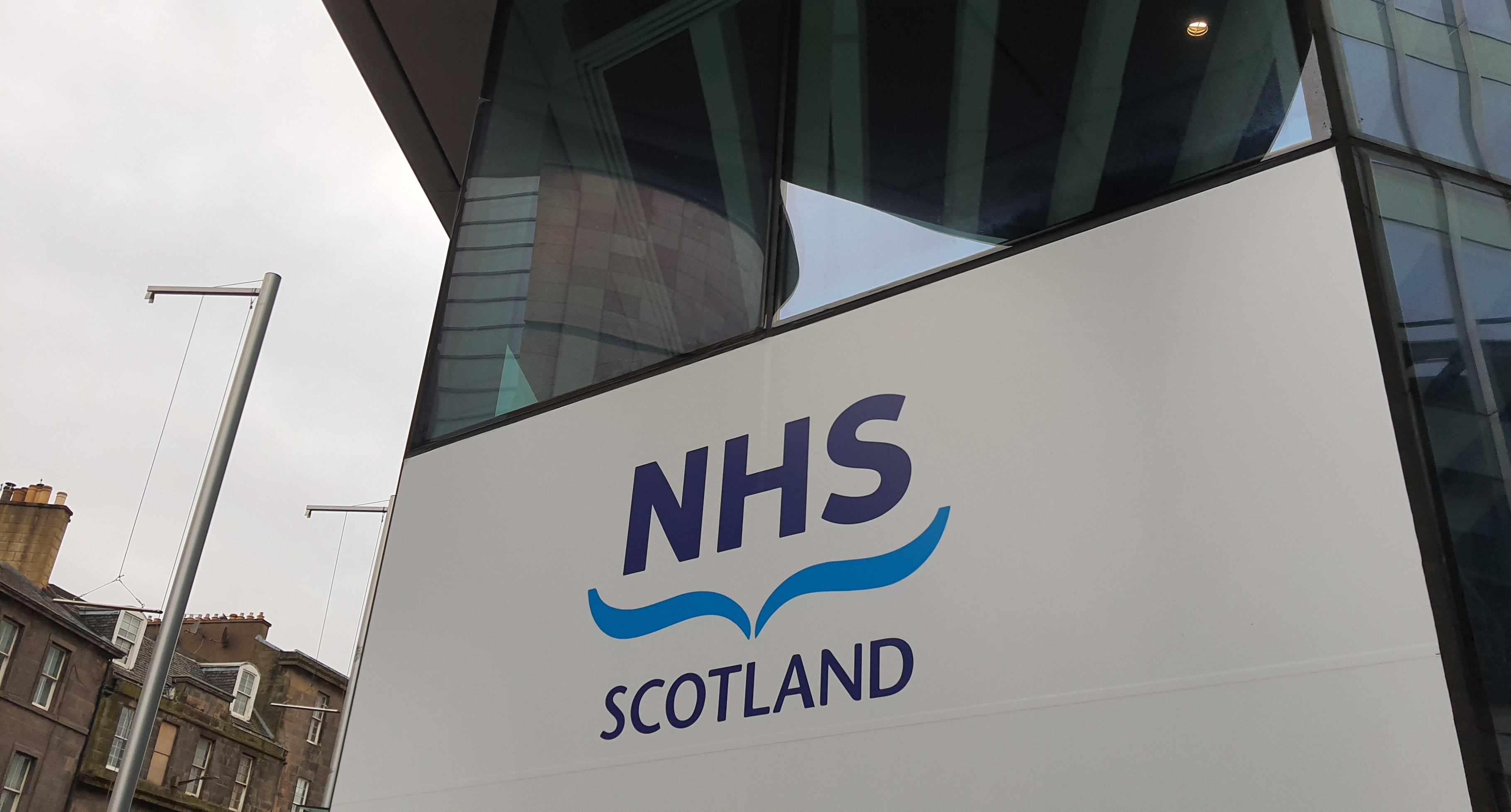 Edinburgh Southern candidate Fred Mackintosh is concerned about the future of the Edinburgh Eye Pavilion.

Big questions over the future of the Edinburgh Eye Pavilion have emerged two years after NHS Lothian chose a contractor to develop a replacement.

Local people have expressed concern to news that the Scottish Government is considering moving surgery carried out at the Princess Alexandra Eye Pavilion to Livingston rather than building its planned new eye hospital at the Royal Infirmary site.

In February 2020 the Scottish Government gave the go ahead to NHS Lothian to develop the business case to move the services at the Princess Alexandra Eye Pavilion to a purpose design and built Eye Hospital on the Royal Infirmary of Edinburgh/ Edinburgh BioQuarter site at a total capital cost of £68.5 million and in July 2018 a contractor was appointed to develop the scheme.

This month there was outrage when a Scottish Government spokesperson confirmed to the Evening News that as an alternative to "full replacement" of the Eye Pavilion it had suggested giving patients access to care closer to home and using the elective centre in Livingston to carry out additional eye surgery.

Fred Mackintosh, Lib Dem MSP candidate for Edinburgh Southern said, “The eye pavilion provides services to thousands of people who need a service centrally located in Edinburgh.  It is deeply concerning that two years after a contractor was appointed the Scottish Government has changed its mind on this and is trying to pass the buck to the health board.  You would have thought that they would have learned after the fiasco of the new Sick Kids to focus on getting provision of new hospitals in Lothian right first time.”

Press reports in the Edinburgh Evening News can be found here and here.