The cost of Edinburgh's pothole damage 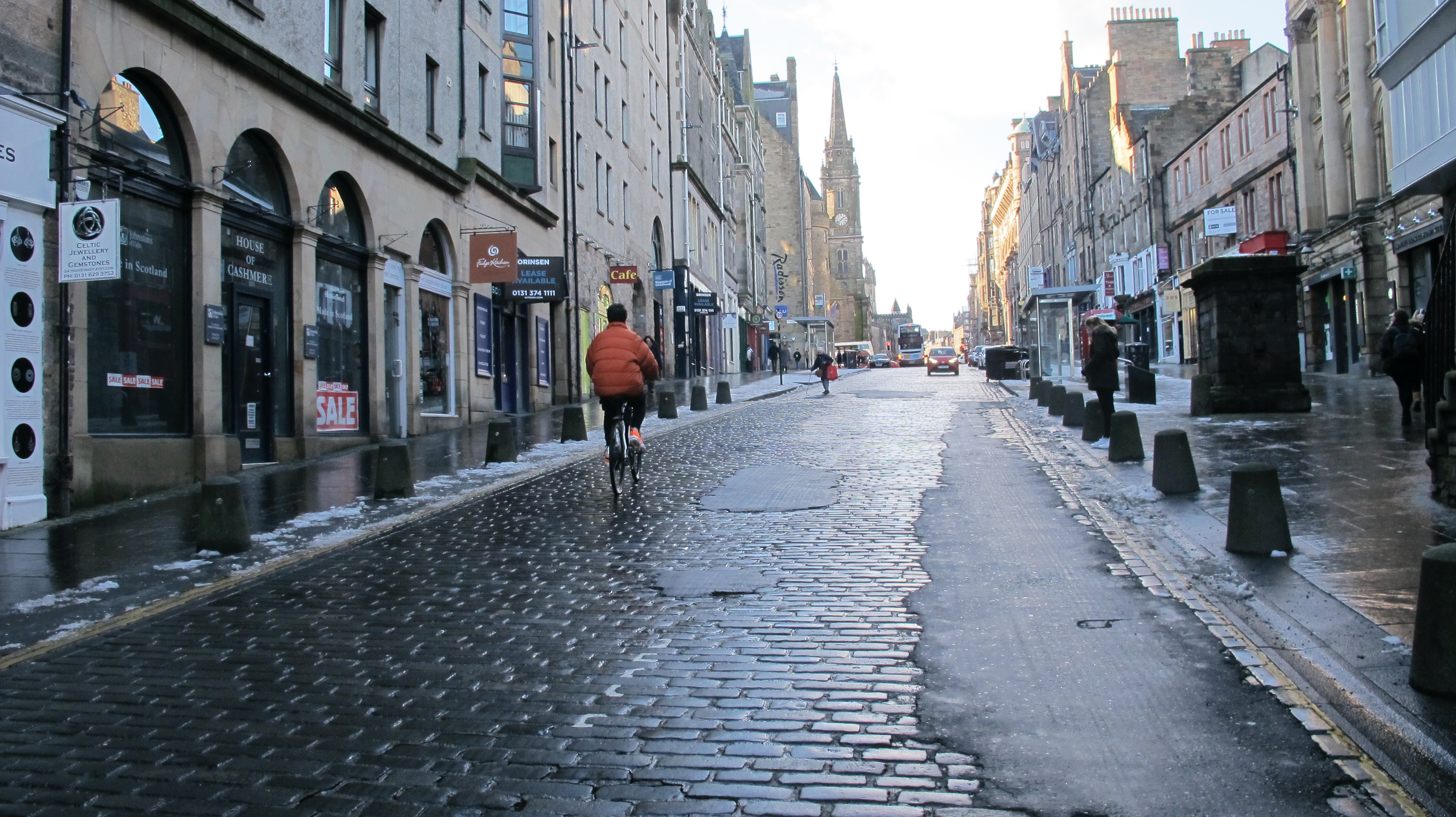 Since 2018, Edinburgh City Council has paid out more than £130,000 in compensation for damage to people and vehicles caused by this inadequate infrastructure, with more claims pending.

Yet in February, the SNP/Labour Council rejected a fully costed Lib Dem plan to spend £10m on resurfacing and repairs to tackle fully the backlog of potholes and broken paths.

“These compensation figures are shocking,” said Fred Mackintosh, Liberal Democrat candidate for Edinburgh Southern in May’s elections for the Scottish Parliament. “Edinburgh has some of the most pot-holed and damaged streets anywhere in Scotland. It leaves cyclists, pedestrians and motorists with dangerous road surfaces which can cause serious accidents.

“In both this year’s and last year’s budget votes, the Lib Dem councillors’ group brought forward fully costed plans to invest millions more into fixing potholes and increasing the range of resurfacing projects. But the administration voted it down.

“Temporary fixes often don’t work and get broken up within days of the repairs being done. This is a complete and utter waste of public money. If we’re to get to grips with this problem, we need to invest more money, more wisely. It’s now a serious safety breach.”

The Council was obliged to publish the compensation figures after questioning from Lib Dem Councillor Kevin Lang. They show that £107,000 was paid out in 2018 alone and that, as of December 2020, 1,115 complaints had been received since 2018.

A 2019 Freedom of Information request, meanwhile, found that nearly 28,000 potholes were brought to the Council’s attention in 2018, equivalent to 74 complaints a day, while insurer The Insurance Emporium named Edinburgh the UK’s pothole capital. The Council says it spends nearly £1.2m a year on reactive fixing, with an additional £600,000 spent on permanent patching. Yet its Corporate Performance Report shows that in 2019/20, 33.5% of Edinburgh’s roads still needed repairs.
“Isn’t it about time there was research and investment in sustainable materials and properly planned repairs by the Council?” said Fred. “Across Scotland there is a backlog of more than £1.8bn in road repairs. The SNP government’s continued cuts to council budgets means that road infrastructure is not getting the investment it needs.”