Statement from the Liberal Democrat group on Edinburgh Council: why we're voting for change 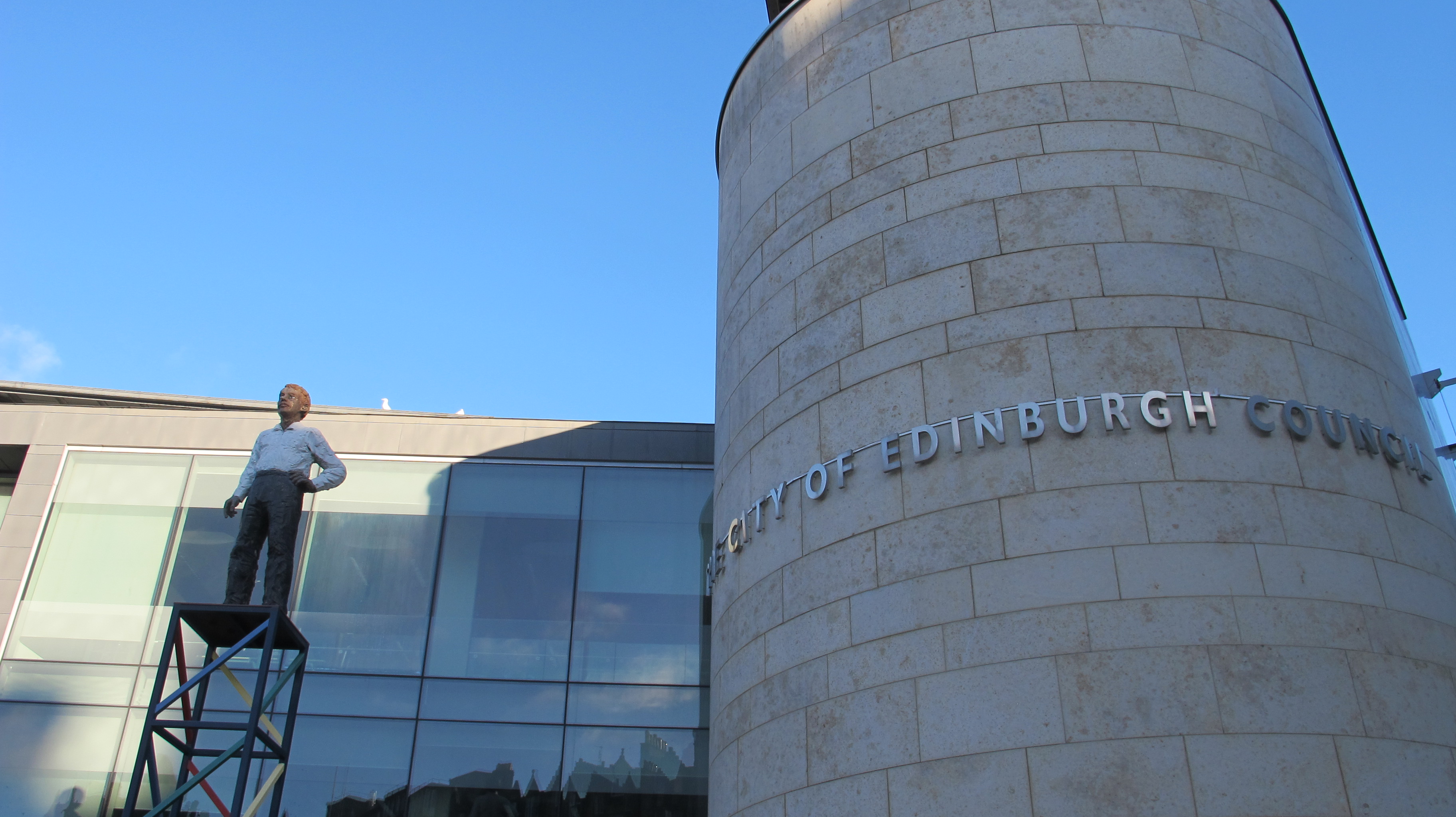 On Thursday, there will be two propositions before Edinburgh Council to form an administration; a SNP/Green coalition and a Labour minority. The Lib Dem opposition group has agreed to back the option offering the best chance for change. We’ll be voting for the Labour minority.

“Three weeks ago, the Liberal Democrats emerged as the big winners in Edinburgh’s local elections. The doubling of our number of councillors and a huge increase in vote share came on the back of our promise to fight for real change in Edinburgh Council.

“Following the election, we met with all other political parties about the right way forward for the Capital City. After three weeks of discussions, it is now clear that two propositions will be put forward when the Council meets to form an administration; an SNP/Green coalition and a Labour minority.

“Labour councillors have told us they want to do things differently. They have been open in recognising some of the mistakes of the past five years and have promised to reach out and find consensus with other groups. It contrasted sharply with the SNP who failed to recognise that change is needed. They risk five more years of the same failed approach which has let our city down.

“This is why the Liberal Democrat group has agreed to vote for a Labour minority administration this week. In doing so, we will continue as a robust and constructive opposition party. Where we agree with Labour councillors, we will vote with them. Where we disagree and believe they are taking the wrong approach, we will say so and vote accordingly.

“There are so many serious issues needing attention; a cost of living crisis, the climate emergency, a lack of affordable housing, crumbling roads and pavements, a need for major investment in our schools. With savage SNP and Green cuts on the horizon, we need the strongest possible voices standing up for Edinburgh and making the case for proper funding. Otherwise, the problems we see in our city today risk getting even worse.

“Whatever the outcome of Thursday’s Council meeting, our much bigger group of Liberal Democrat councillors stand ready to work with all political parties who share our desire to improve the city we love and make sure the Council delivers the change Edinburgh desperately needs”.