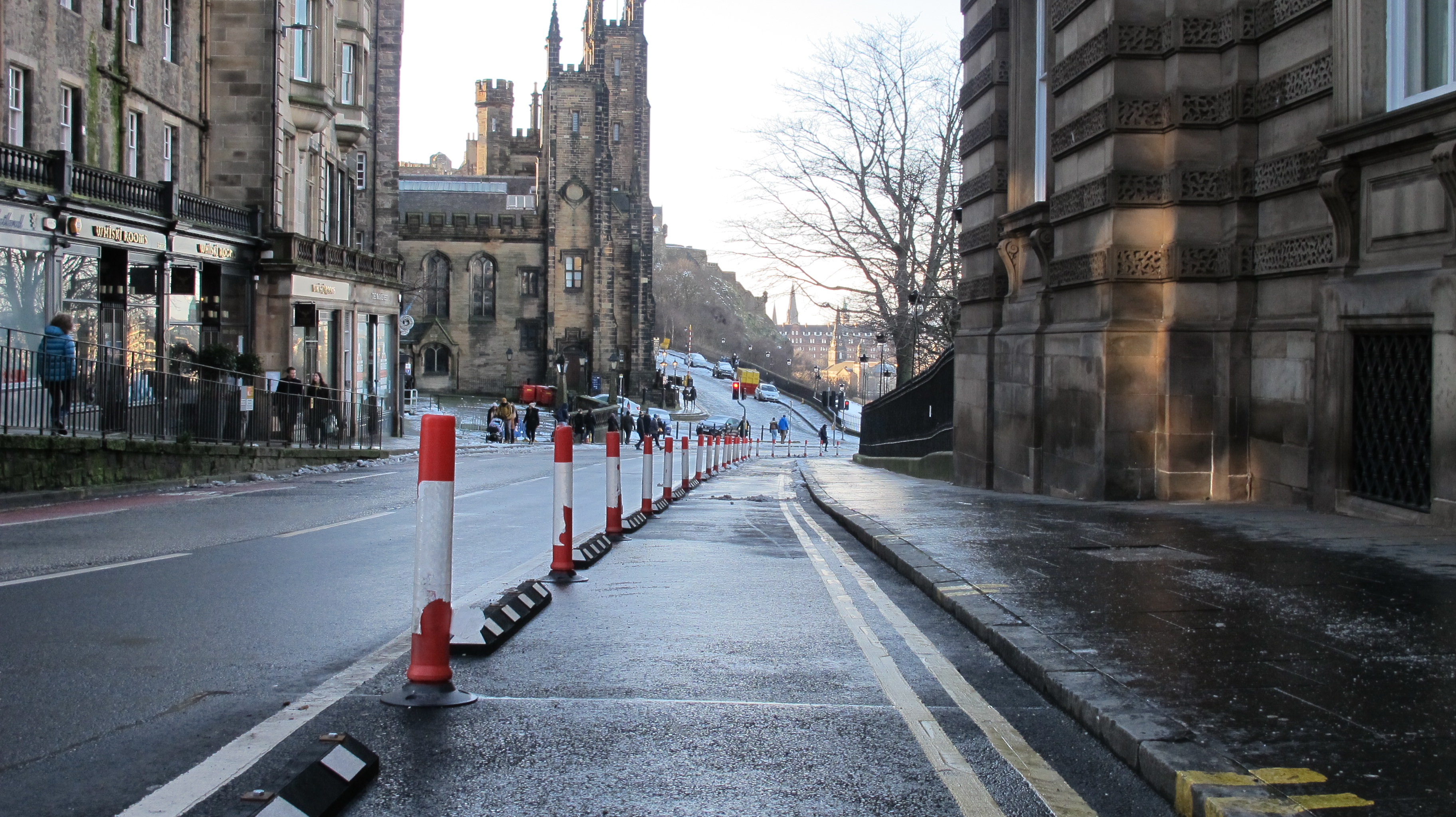 Liberal Democrats in Edinburgh have called on the new Labour administration to listen to the results of the recent consultation on the city’s ‘spaces for people’ schemes, describing this as an early and important test of Labour’s promised change in approach.

The Council ran a three-week consultation on the future of ‘spaces for people’ projects in June. A report before next Thursday’s Transport and Environment Committee sets out the consultation results. 1,230 responses were received, including almost 700 objections to individual schemes.

Despite this response and feedback received, Council officers are recommending that all 37 schemes continue.

“The spaces for people project was one of the most controversial and divisive issues in the last term of the Council. The dismissive, we know best attitude of SNP councillors in particular caused major damage to the relationship between the Council and many communities.

“Labour councillors rightly recognised that mistakes were made around how certain schemes were handled. With over 1,200 responses to the recent consultation, this is now a key and early test of the new Labour administration as to whether it listens and makes changes going forward.

“It is clear many schemes are supported, and it is right they continue with an experimental order to see whether they should remain permanent. However, schemes such as Braid Road and Silverknowes generated hundreds of objections and clearly continue to cause a huge amount of concern. We need to listen to what’s being said and either remove or radically change what’s in place.”