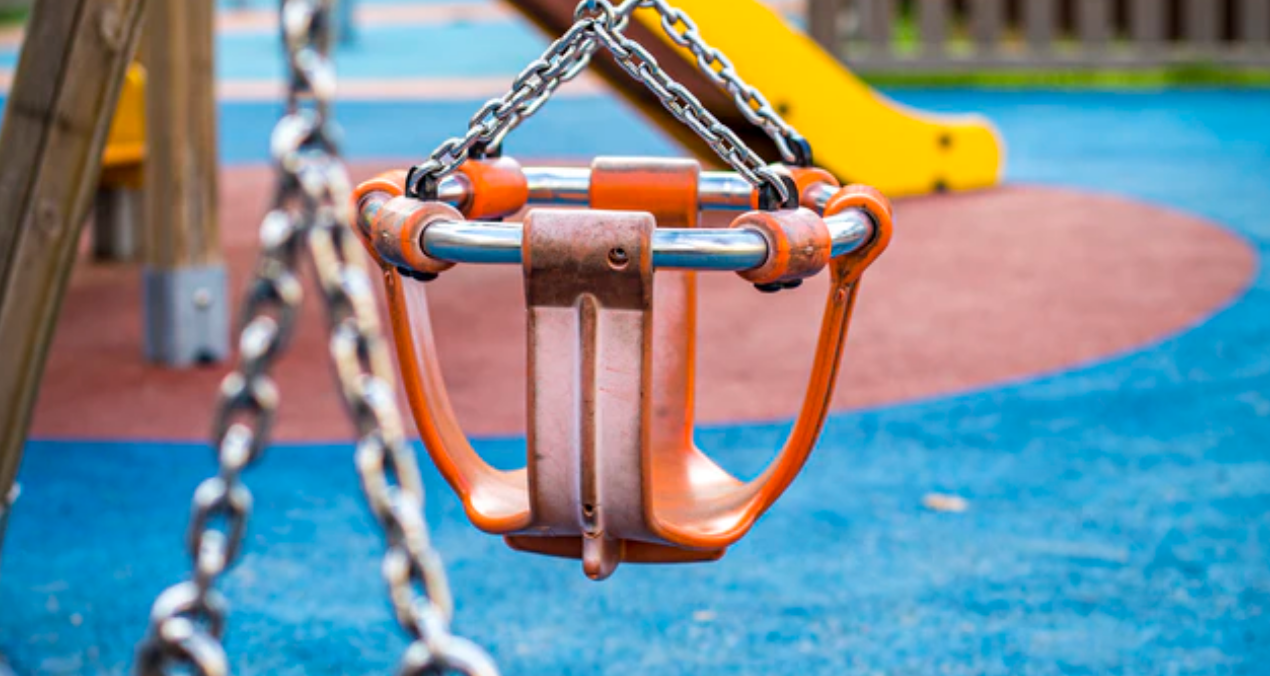 New information published by the Liberal Democrats has shown it could take as long as 48 years to deliver the SNP’s promise to renew all play parks in Edinburgh.

A flagship pledge in the SNP’s manifesto for this year’s Scottish Parliament elections was to “renew every play park in Scotland, so that all children have access to quality play in their own community”.

Answers to written questions tabled by Liberal Democrat environment spokesperson, councillor Kevin Lang has shown the Scottish Government has allocated a payment of £414,000 to Edinburgh Council for 2021/22 in order to start delivering the manifesto commitment.

With 145 Council maintained play parks across the city, the current rate of renewal means it could take as long as 48 years for the SNP manifesto promise to be delivered in full.

“It’s disgraceful that current rates of funding mean it could take as long as 48 years for the SNP to deliver its flagship election promise to renew every play park.

“Across Edinburgh, we have play parks which are run down and in desperate need of replacing. In some places, whole blocks of play equipment have been removed because they were considered too dangerous for children to play on.

“The SNP promised to make this a priority. Yet the first year of funding for Edinburgh means just three out of 145 play parks will get the promised improvements. It is all the more frustrating because the Council’s parks team has well developed plans and could easily deliver many more upgrades if proper funding was provided.

“The SNP needs to stop short changing our children and stump up the money it promised during the election campaign”.