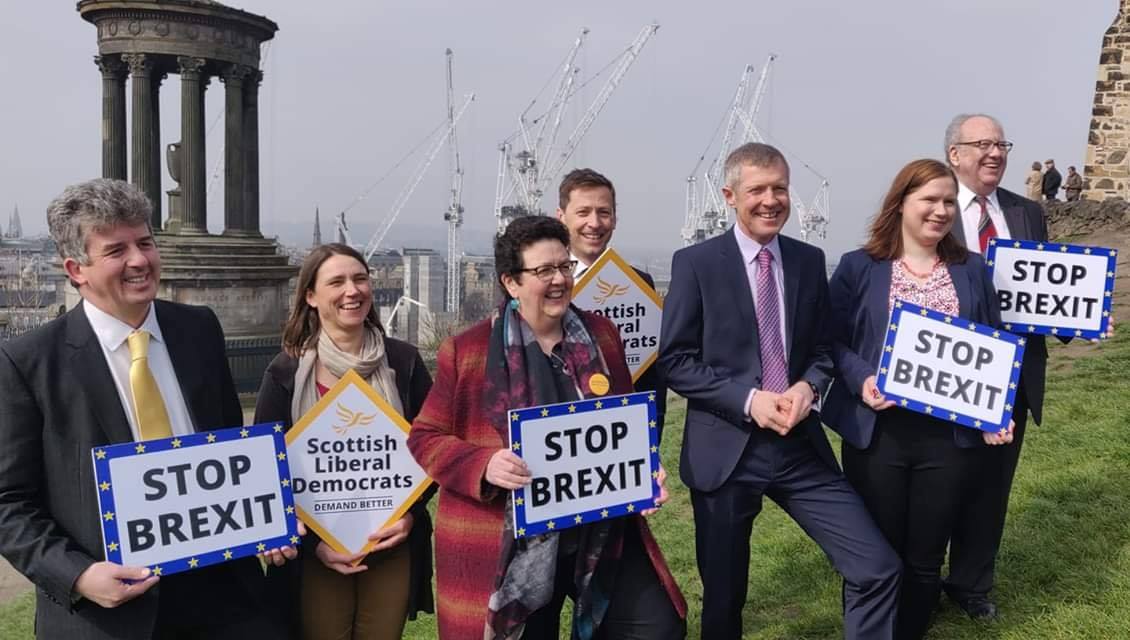 Party leader Willie Rennie said that, “I am delighted to announce our list of candidates for the European elections. We have a strong group of people who are committed to protecting our place in Europe.

“This election gives voters an opportunity to demand an end to the constitutional chaos we’ve endured for years. People are fed up with Brexit and listening to all the arguments. It has divided our country and damaged our economy for long enough.

“A vote for Scottish Liberal Democrats is a vote to stop Brexit and will send a message to the SNP on their unwanted independence plans. Every MEP we gain in Scotland will help make the division and damage stop.”

The Scottish Liberal Democrat candidate list is as follows:

The election will be held on 23 May, unless the UK agrees a deal to leave the EU before then.