Morningside Lib Dem Councillor Neil Ross is calling for consultation with local people about the plans from the SNP/Labour run Council for a Quiet Route for cyclists from Greenbank traffic lights to the Meadows.  The administration's plans involve six road closures including a ban on motor vehicles using the northern section of Canaan Lane.  The SNP/Labour run Council has no plans to seek residents’ views in a public consultation.  It intends to use its emergency powers to implement the scheme. 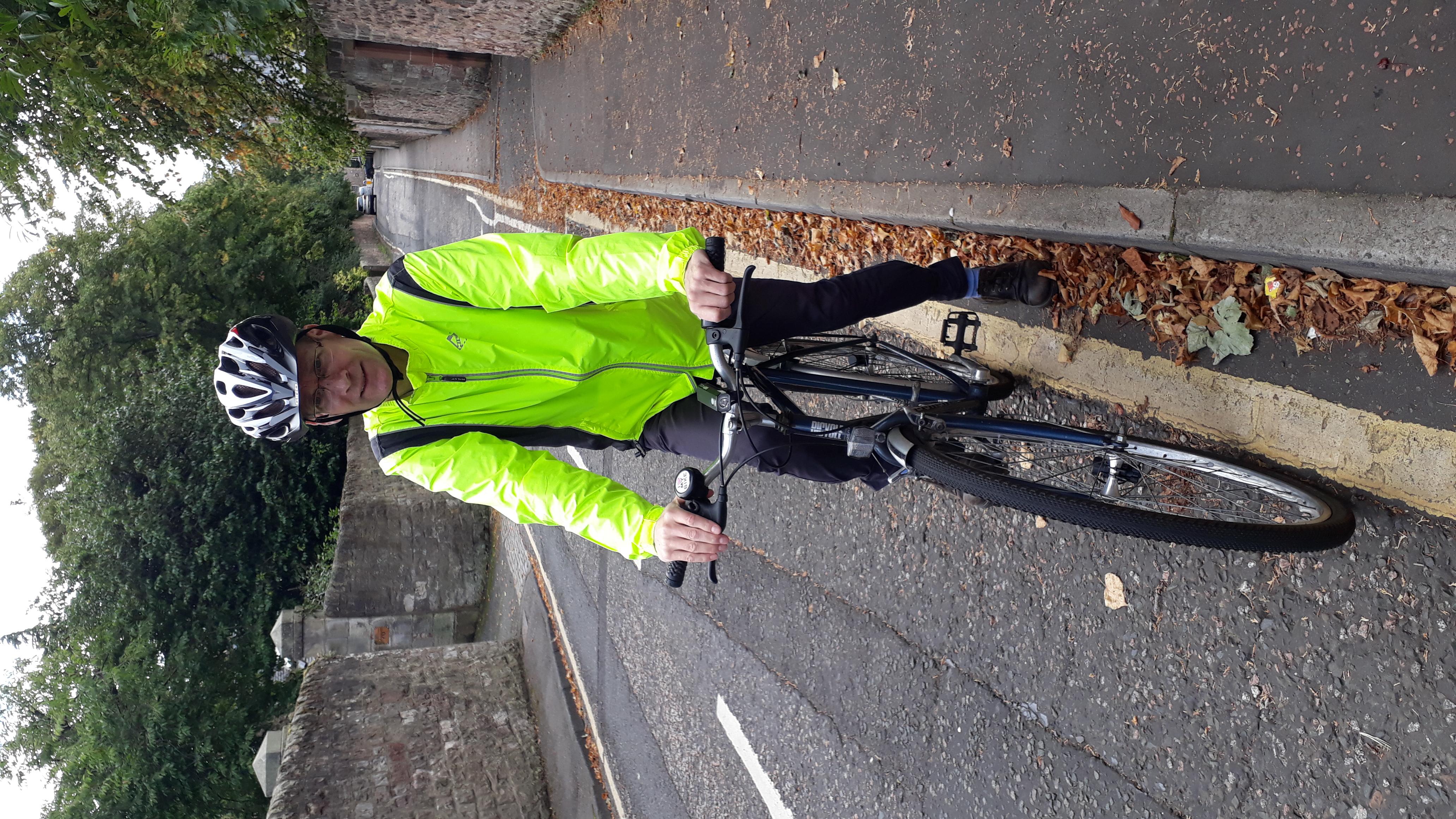 Lib Dem Councillor Neil Ross has put forward a constructive proposal to the Council for a public consultation to give residents the chance to express their views and for those views to be taken into account before any scheme is implemented.  He has put down a motion for debate at the meeting of the full Council on 17 September 2020. You can read the motion here.

Councillor Ross said “I am a cyclist and this is my route to the City Chambers.  What concerns me is the desire of SNP and Labour councillors to impose their idea of a traffic management scheme on our community without giving residents a ‘say’.  I also do not see how the current emergency justifies road closures like these.  These are generally quiet streets.   Important changes like these should take place after consultation with residents.  I have made alternative proposals to install a proper cycle lane on Whitehouse Loan.  I’m sure residents might have other practical ideas to contribute, but my main thought is that the council should be consulting local people.”

The proposal involves diagonal closures to motor vehicles at the junctions of Braid Road and Braid Crescent and also Hermitage Gardens and Cluny Drive, as well as closure of Braid Avenue, between Cluny Drive and Cluny Gardens, and Whitehouse Loan at Strathearn Road and Bruntsfield Crescent. The northern section of Canaan Lane would also be closed to motor vehicles, except for local access.  The proposals include options for the closed section of Braid Road to either keep it closed or to open it to southbound traffic only. Full re-opening is not being proposed.

There will be no consultation with residents as the SNP/Labour led Council intends to use its emergency powers as before with minimal consultation only. I have asked the Council whether it is appropriate to use emergency powers to impose this scheme as facilitating a cycle route and reducing rat-running do not seem like a response to an emergency.

Readers can find out more here.