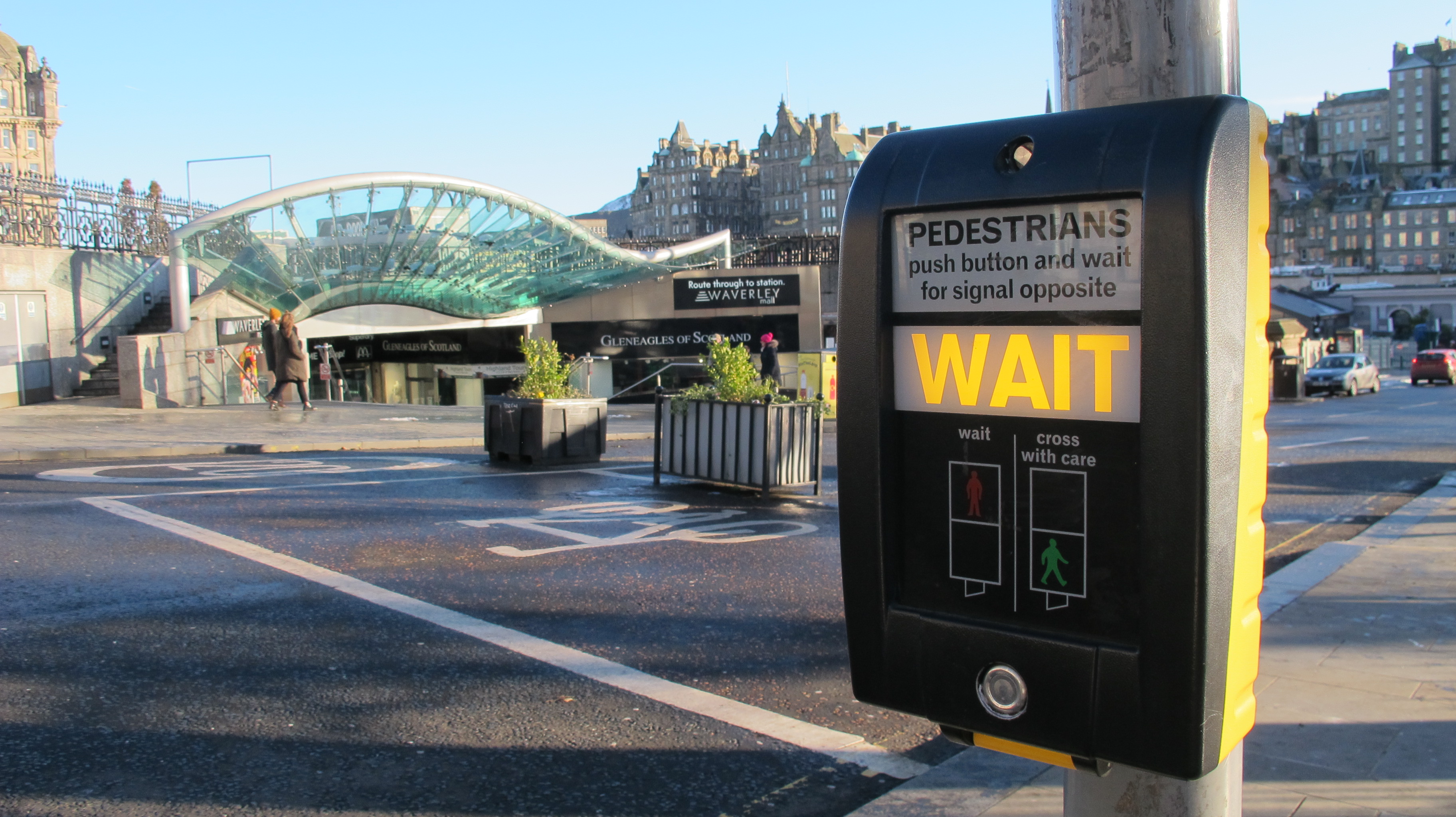 New figures on pavement and road repairs across Edinburgh have unveiled “an astonishing level of failure”, the Liberal Democrats have said.

“Over the last year, residents have heard a mantra from Edinburgh Council of the need to create safer spaces for people. Yet these figures show as astonishing level of failure from SNP and Labour councillors when it comes to making our crumbling pavements safe.

“It is outrageous that out of 53 pavements identified for resurfacing, only two will have the work completed as planned. It means dozens of paths are being left in a poor and often crumbling state.

“Making our pavements and roads safe is one of the most basic jobs for any Council. Yet the figures shows just how much the SNP and Labour administration is getting distracted from this kind of core task. People in Edinburgh deserve much better”.