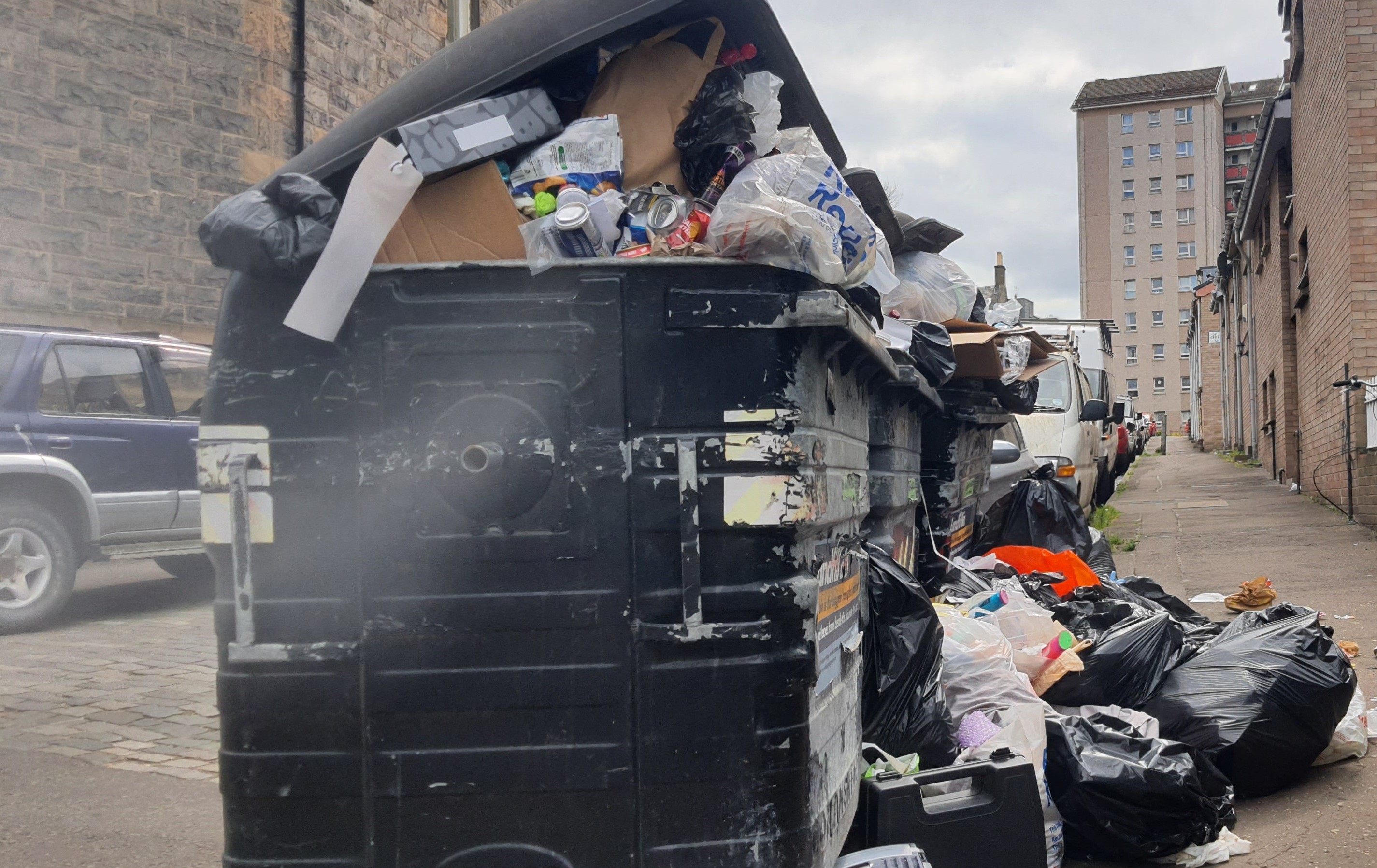 New figures obtained by the Liberal Democrats have shown that streets across Edinburgh are dirtier and more littered than four years ago. Amongst the City’s worst areas include the Edinburgh Council Leader’s own ward of Leith.

The cleanliness of Edinburgh streets is audited each year by Keep Scotland Beautiful. Streets are surveyed, with a percentage rated as being at an unacceptable standard for cleanliness.

In 2017, SNP and Labour councillors promised to increase Edinburgh’s citywide cleanliness score to 95%. However, figures show the situation city-wide has declined from 89% back in 2017 to 82%.

New data secured from council officials by Liberal Democrat councillors now provides a break down for different parts of Edinburgh. These show the street cleanliness in North East Edinburgh, which includes Leith and Portobello, has plummeted from 93% in 2017 to just 64% now. It means almost one in three streets in this part of the city are falling below standard.

“It is a disgrace that, under this SNP and Labour administration, so many of Edinburgh’s streets are dirty and getting dirtier.

“When the coalition was formed four years ago, residents were promised cleaner streets. Rather than things getting better, SNP and Labour councillors have allowed the situation to get worse. Even in the Council Leader’s own area of Leith, street cleanliness has plummeted over the last four years.

“It is another example of failure by Edinburgh Council on one of the most basic services people pay their council tax for. The situation needs turned around urgently with more bins for people to use and improved street cleaning.”

The yearly percentage of streets found to be at acceptable standards for cleanliness are as follows.