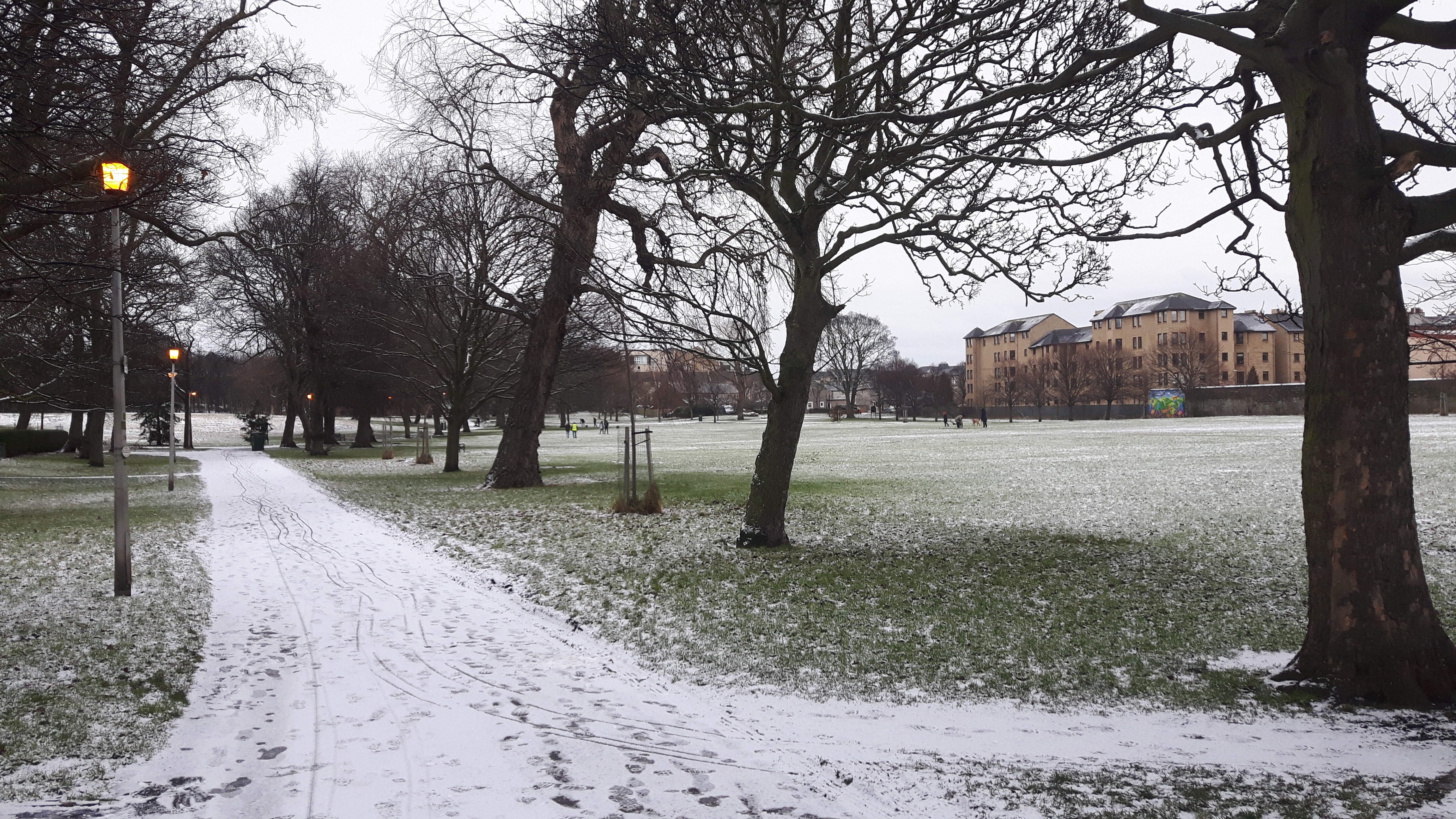 New figures uncovered by the Liberal Democrats show that residents across Edinburgh have been left waiting for weeks to have local grit bins refilled during the recent wintry weather.

Answers to questions tabled at today’s meeting of the Council by Lib Dem transport spokesperson Cllr Kevin Lang confirmed that only half of grit bin refill requests made since December have been responded to within one week.

The data showed outer lying areas had submitted most requests for grit bin refills, with Colinton / Fairmilehead ward, Pentland Hills ward and Almond ward accounting for almost half of all requests made since 1 December.

However, one in eight grit bin requests have taken more than two weeks to be fulfilled and the SNP Transport Convener admitted there are no specific performance targets in place.

“It is unacceptable that so many communities have been left stranded with icy roads, dangerous pavements and empty grit bins over the last few months. I have heard first-hand from people who have fallen and suffered injuries, putting pressure onto our NHS at a time when it is already under huge strain.

“At the very least, the Council should be helping communities by keeping local grit bins full. However, these new figures show it is taking weeks for the Council to refill empty grit bins. It shows how the current winter resilience policy is simply unfit for purpose and needs to be reviewed, including robust response time targets. People clearly deserve better than the service they are currently getting”.

The questions and answers provided at today’s meet of Council are as follows.

Please note that, of the 1,852 requests received, only 896 were identified with a specific grit bin reference to allow the request to be formally recorded and tracked.

As well as the Council’s Road Operations team, additional support to refill grit bins has been provided by other Council services (e.g. Street Cleansing and Parks, Greenspace and Cemeteries) since January 2021. Work completed by other services is recorded manually and therefore may not yet be included in the information provided below.

There are 3,000 grit bins around Edinburgh for which the Council is responsible. Complaints or requests may also be received about grit bins that are the responsibility of others, including developers of newer housing developments.

Question (2) What was the average time taken to fulfil grit bin refill requests made between 1 December 2020-15 January 2021?

Answer (2) The average time taken to refill the 896 grit bins was eight days.

Answer (4) There are no performance targets for responding to grit bin refill requests.
It is worth noting that in times of snow fall, ice or prolonged cold replenished grit bins can be emptied very quickly. In these instances it is far more efficient to undertake a full replenishment of all bins rather than try to attend only the ones that have been reported, which could lead to residents feeding back that only one bin (that has been reported) being refilled when there are others that are empty in the same or neighbouring street.