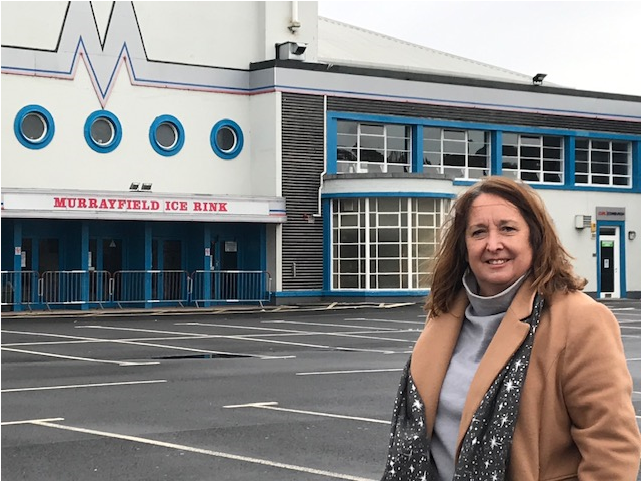 The ice rink will share in the £2 million funding for ice hockey and ice rinks announced by the Scottish Government. The money comes after the owners of the ice rink warned that it could remain closed for the ‘foreseeable future’ unless funding could be found.

Christine met with the owners, as well as groups from the skating and ice hockey community, and she wrote to the Scottish Culture Secretary Fiona Hyslop, in a bid to secure funding. She said, “I’m pleased that pressure from myself, the skating community and local representatives has helped to make this happen.

“This funding could make a huge difference to the ice rink, their employees and the many people across Edinburgh West and the country who will hopefully be able to go back to skating soon.”