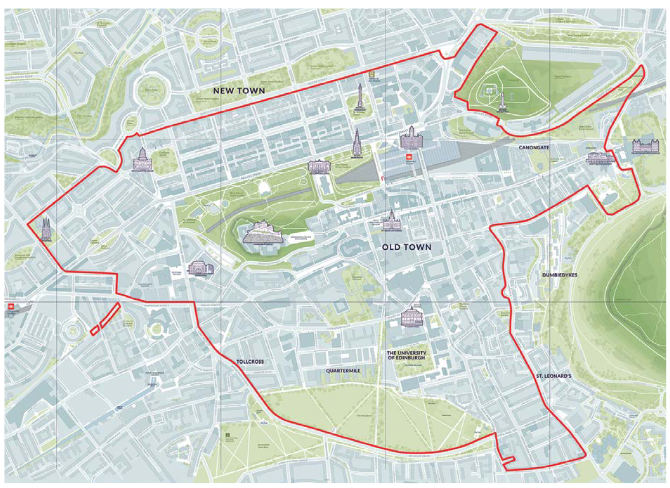 The Council has just launched a consultation on its plans for a Low Emission Zone in the centre of the city - you can see the proposed boundaries on the map above.

Lib Dems are concerned that the restricted boundaries may result in traffic being displaced to areas outside the Zone with a resulting worsening of air quality in those areas, like Stockbridge or Corstorphine for example. With roads such as Queensferry and St John's Road being among the most polluted in Scotland, this possibility is very worrying.

Other plans which would have required goods vehicles, buses and coaches to use cleaner, less polluting vehicles within the whole city have been dumped, despite strong public support.

The Lib Dems believe far more ambitious plans are necessary to clean up our air.

If you wish to have your say you can access the consultation below.