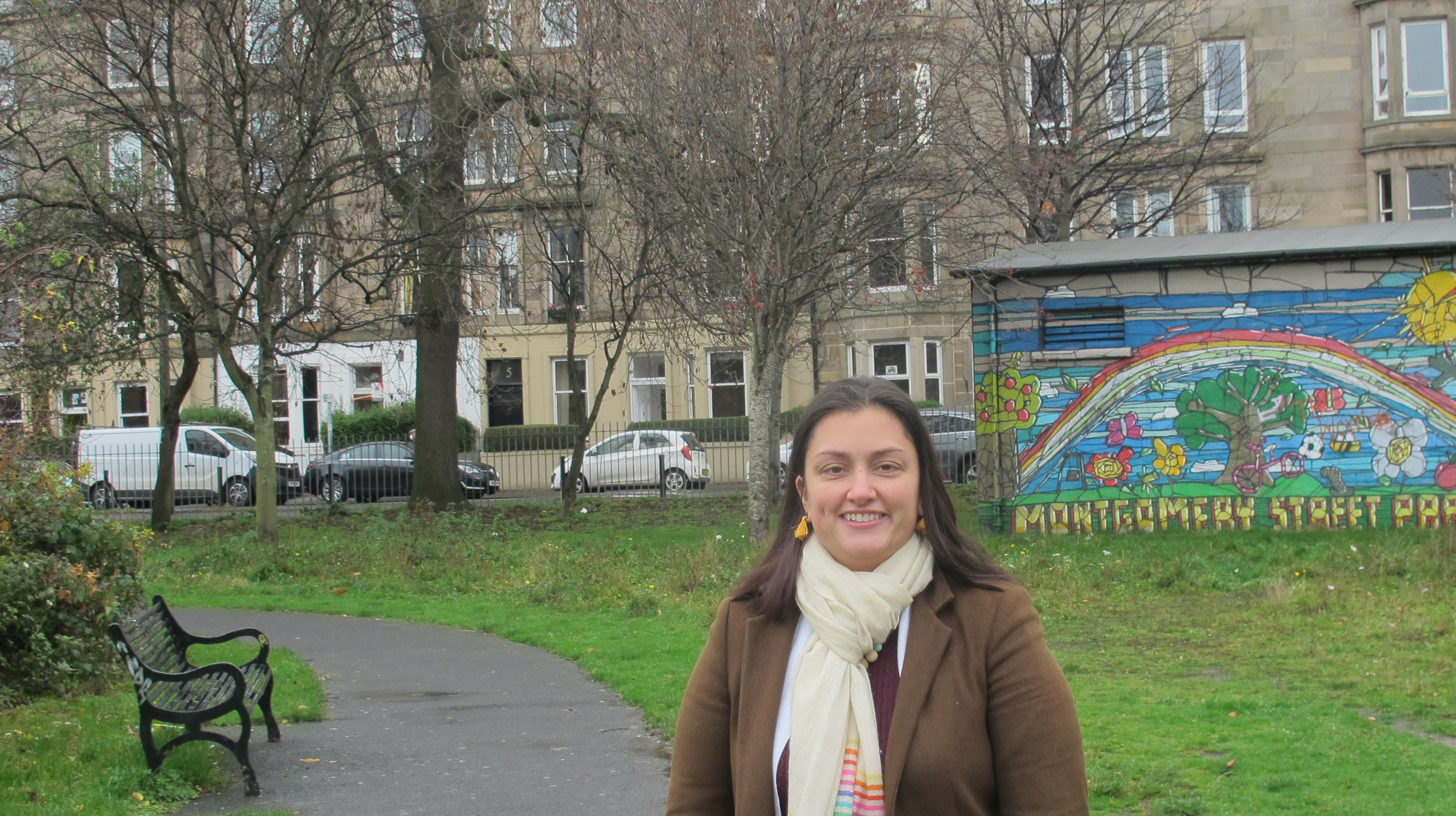 Edinburgh has received a grant of nearly £300,000 from the Woodland Trust’s Emergency Tree Fund to help its tree-planting drive and become a Million Tree City by 2030. But more are needed if the capital is to become carbon neutral by 2030.

The city already has more trees than people with an estimated 730,000 trees and 520,000 residents, according to council figures. But more are needed if the capital is to become carbon neutral by 2030 and to compensate for losses caused by Ash Dieback disease.

“This funding from the Woodland Trust is so welcome. We have some fantastic green spaces across Edinburgh, but there are gaps where the community would really benefit from more trees,” says Rebecca Bell, Liberal Democrat candidate in May’s Scottish Parliament elections for Edinburgh Northern and Leith.

“The pandemic has made many of us appreciate the value of time outdoors in nature all the more. I totally support the ambition of a carbon neutral Edinburgh 2030. For that to happen, there won't be one silver bullet solution but departments across the council working together, being creative and bold.”

Increasing tree planting and combatting climate change are key Liberal Democrat policies. Our 2019 manifesto said we would: “Combat climate change, and benefit nature and people by coordinating the planting of 60 million trees a year [in the UK] and introducing requirements for the greater use of sustainably harvested wood in construction.”

Edinburgh’s £298,055 grant from the Woodland Trust follows on from the charity’s decision to publish a manifesto of its own for the Holyrood elections.

As well as greening urban areas, it urges political parties to commit to doubling native woodland cover by 2050; ending the destruction of ancient woodland and trees immediately; stopping the overgrazing of woodland by deer; and putting trees and woods at the heart of sustainable land management.

''Seeing more trees planted is great, but the Woodland Trust is right to highlight the need to think about which species to choose. The best we can do for our ecosystem is to choose more native species,” says Rebecca. “If you are looking to plant a tree in your own garden, you can find plenty of guidance on the Woodland Trust website.''

Edinburgh council estimates that if just a third of those who have a garden in Edinburgh planted a tree then that alone would introduce 55,000 trees in the city.

New York, Shanghai, London and Los Angeles are among the other cities to sign up to the Million Trees initiative, as a means of improving air quality, limiting global warming, reducing flood risk and providing a habitat for wildlife.