Liberal Democrats rule out deal with SNP on Edinburgh Council 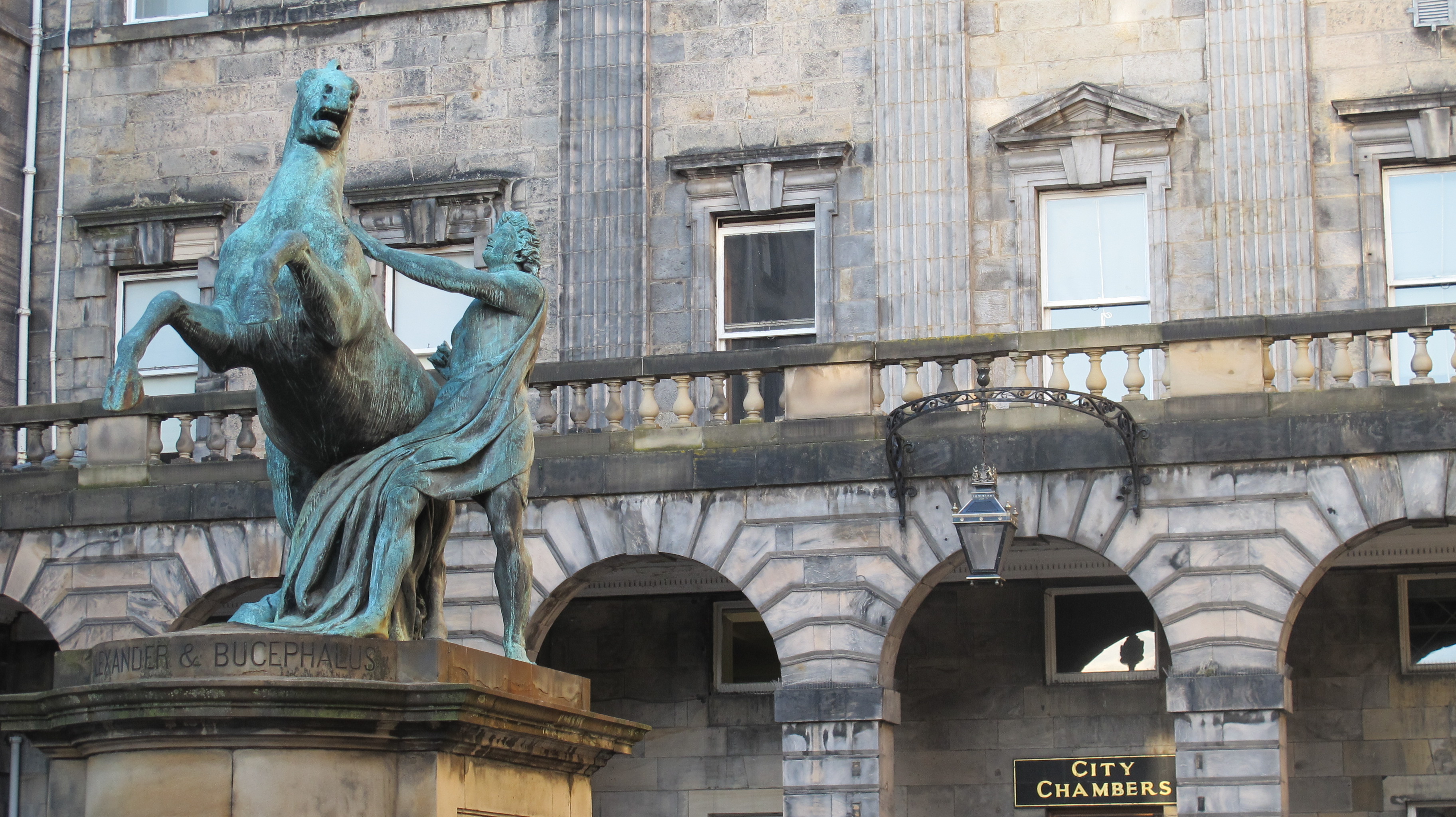 Liberal Democrat councillors have today ruled out any arrangement with the SNP in the running of Edinburgh Council.

At last week’s election, the Liberal Democrats emerged as the big winners in the Scottish Capital, coming second in first preference votes cast and doubling their number of councillors, from 6 to 12. The party made gains across the city, including in new wards in Forth, Southside / Newington, and Leith Walk.

“Last week, the Liberal Democrats doubled our number of councillors and our share of the vote. People across Edinburgh turned to us because they wanted a new and different approach. We heard time and time again on the doorsteps how voters were fed up with the SNP’s arrogance, its centralised approach, and its inability to get basic council services right. The election offered the chance for real change.

During our discussions over the weekend, it became clear that SNP councillors have learned nothing from the difficulties of the last Council term and plan to simply continue with their previous approach. Liberal Democrats believe the people of Edinburgh deserve better than this. It is why our group has agreed we will not enter into any agreement with the SNP on Edinburgh Council.

We remain open to continue our discussions with other parties. We want to work constructively in the interest of the city we serve and explore options on how the Council can change for the better”.