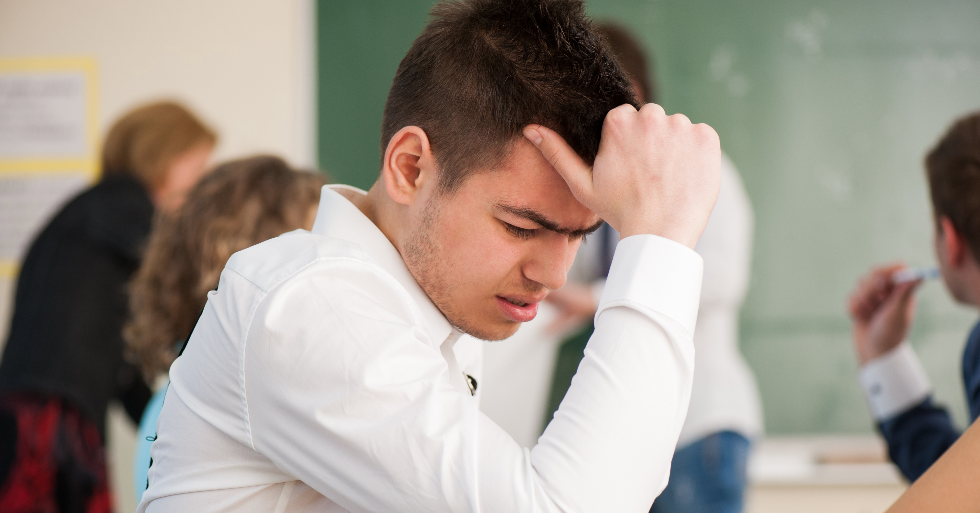 Scottish Liberal Democrats will on Wednesday ask Parliament to vote to break up Education Scotland and radically reform the SQA.

It is manifestly clear these bodies have lost the confidence of teachers, pupils and parents, letting them down throughout the pandemic, especially over last summer’s exam results’ fiasco.

Four years ago, SNP and Green MSPs votes blocked Parliament from issuing a definitive call for the overhaul of Education Scotland and the SQA, allowing both failing organisations to drift into the pandemic unreformed.

Now Scottish Liberal Democrats are returning again and urging Parliament to agree that neither organisation is "fit for purpose".

We also call on Parliament to

"Education Scotland and the SQA's days should be numbered,” says Fred Mackintosh, Liberal Democrat candidate for Edinburgh Southern in May’s elections for the Scottish Parliament. “They have let down hardworking teachers, pupils and parents throughout this pandemic. At a time of disruption and worry, instead of making peoples' jobs and lives easier, they have made them harder.

"Despite months of warnings, the SQA and John Swinney teamed up to create an exams system and algorithm that actively penalised pupils from the poorest backgrounds.

"Education Scotland and the SQA cannot be trusted with the critical job of helping the education system bounce back. They have lost the confidence of those who they are supposed to serve and have repeatedly show that they are not fit for purpose."