Local Liberal Democrats in Corstorphine and Murrayfield have announced Alan Beal and Euan Davidson as their candidates for the City of Edinburgh Council elections in May next year. 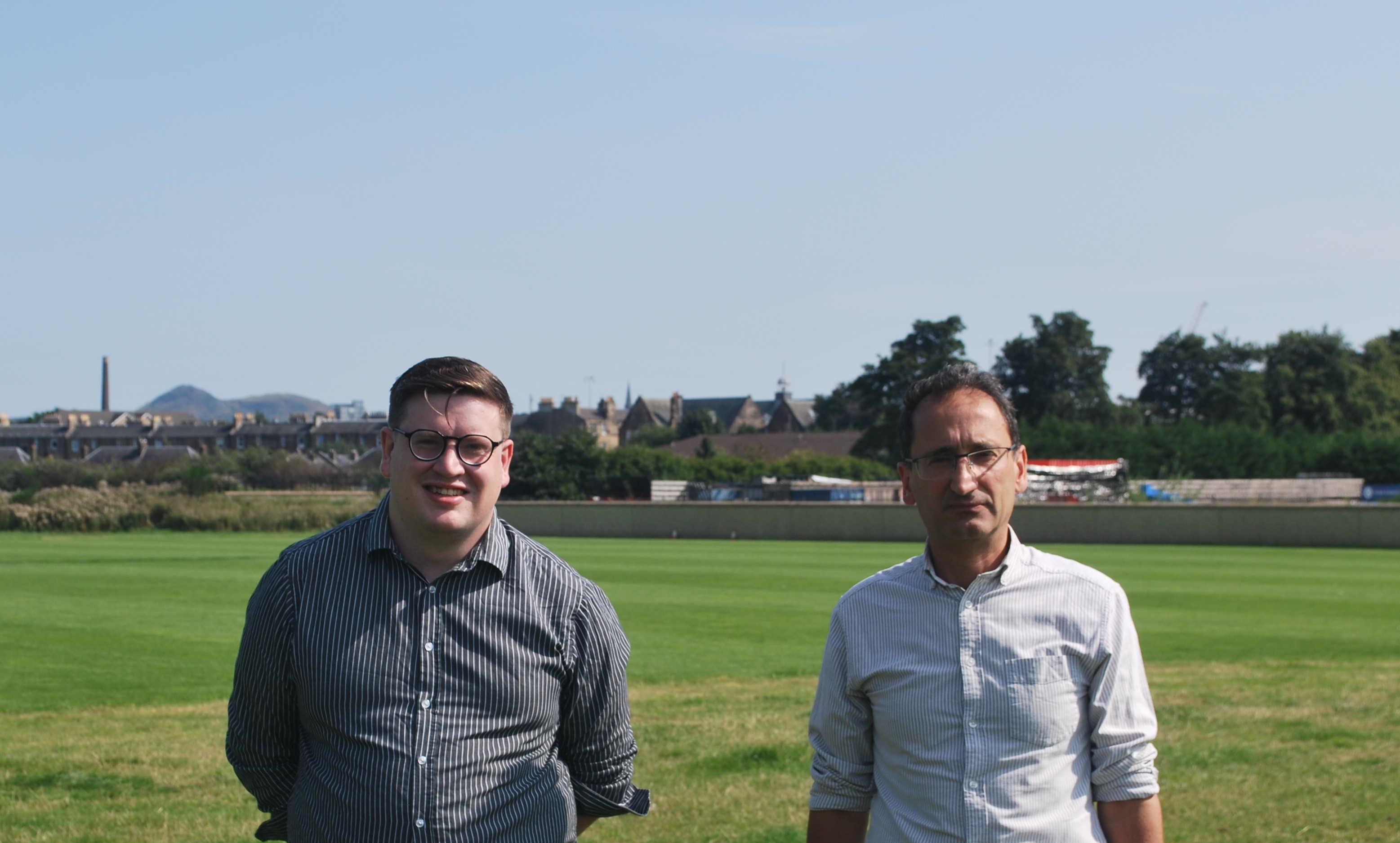 In 2017, voters in the Corstorphine/Murrayfield ward elected Gillian Gloyer as their Lib Dem councillor. Gillian has decided not to seek re-election for another term, so local members have chosen new candidates to stand in the ward.

Alan Beal is a Corstorphine resident and Housing/Energy Consultant, with many years in the voluntary sector as a Street Pastor. His child goes to school locally.

Euan Davidson is a trained social worker who has been working with the Lib Dem team on Low Traffic Networks, parking problems across the ward and air pollution along St John’s Road.

Alan and Euan will hit the ground running to work for local people.