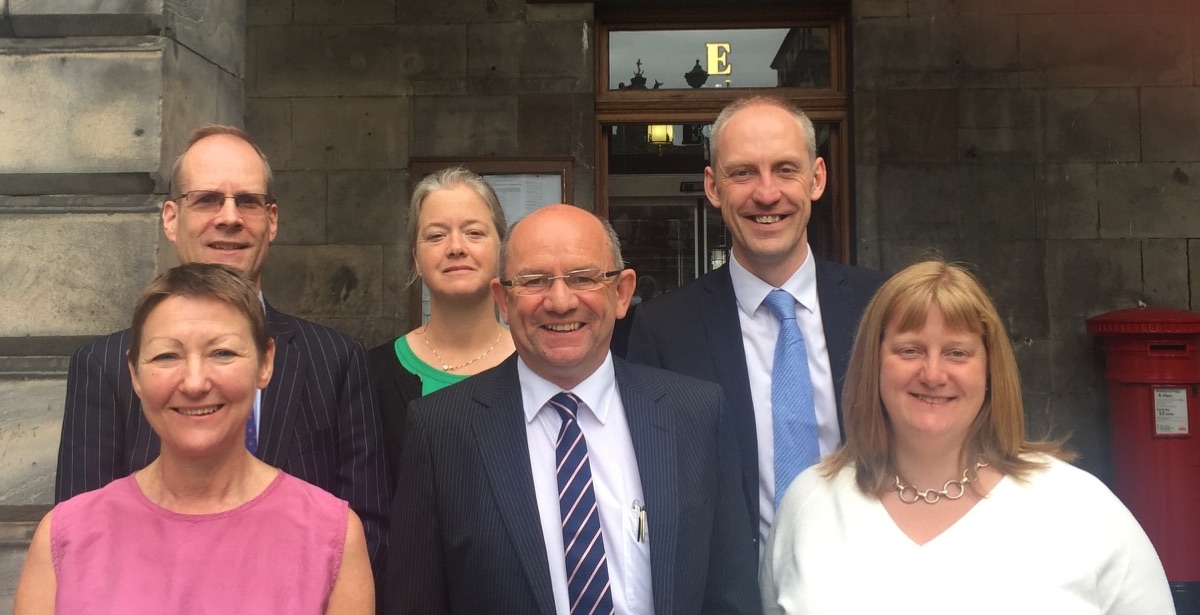 Edinburgh Council will now write to the Scottish Government to request improved funding for flood defences, after July's floods. The motion also thanks local residents & emergency response for their efforts during the incidents.

Residents across Edinburgh will soon be able to propose City Car Club bays.

Review how public spaces can be made safer for women and girls.

Acknowledes the importance of ensuring women and girls can travel safely in Edinburgh. Calls for a report to the Transport & Environment Committee on how safety for women should be improved, notably in parks and open spaces.