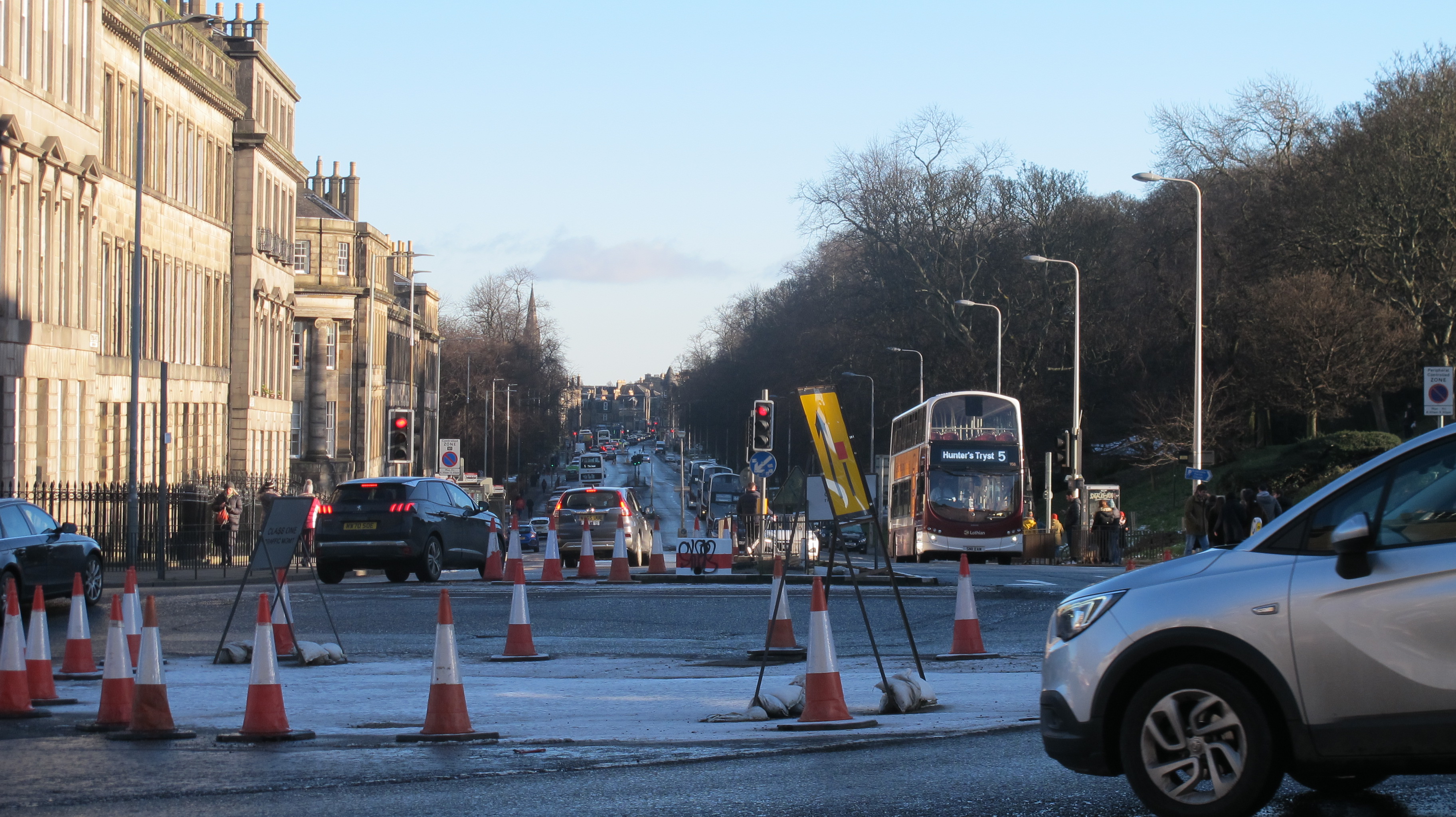 Last week, SNP and Labour councillors backed a city centre Low Emission Zone (LEZ) that could push more polluting traffic to other parts of the City, while Lib Dems call for an Edinburgh-wide LEZ covering buses, coaches and goods vehicles.

“The SNP/Labour LEZ plan for Edinburgh is too timid in its ambition and too slow in its implementation. It’ll leave thousands with dirty, polluted air and could even worsen air quality in some parts of the city. An urgent rethink is needed,” said Almond ward councillor and Lib Dem Transport and Environment spokesperson Kevin Lang,

“We can and must do more to tackle pollution and poor air quality across our city.”

At the Transport and Environment Committee, Cllr Lang submitted the following motion.

However, the planned LEZ is a substantially scaled back proposal, as compared to that set out in 2019, a change which risks leaving too many residents across the city exposed to unacceptably low levels of air quality.

The Council’s proposal is now open for consultation. Under the existing provisions, the LEZ would commence in Spring 2022, with a two-year grace period until enforcement starts in 2024. Glasgow already has a LEZ while Aberdeen and Dundee are in the process of introducing them.

You can view the Council’s proposed LEZ at edinburgh.gov.uk/pollution/low-emission-zone-scheme.