Latest on the Low Traffic Neighbourhood

After residents crowdfunded to seek a legal opinion, the SNP/Labour Council has been forced to consider what to do next.

Following a massive local campaign the council is now considering what it should do. Local residents crowdfunded to get a legal opinion which suggested that the council might be acting beyond its powers by using temporary and emergency powers to implement the Low Traffic Neighbourhood. 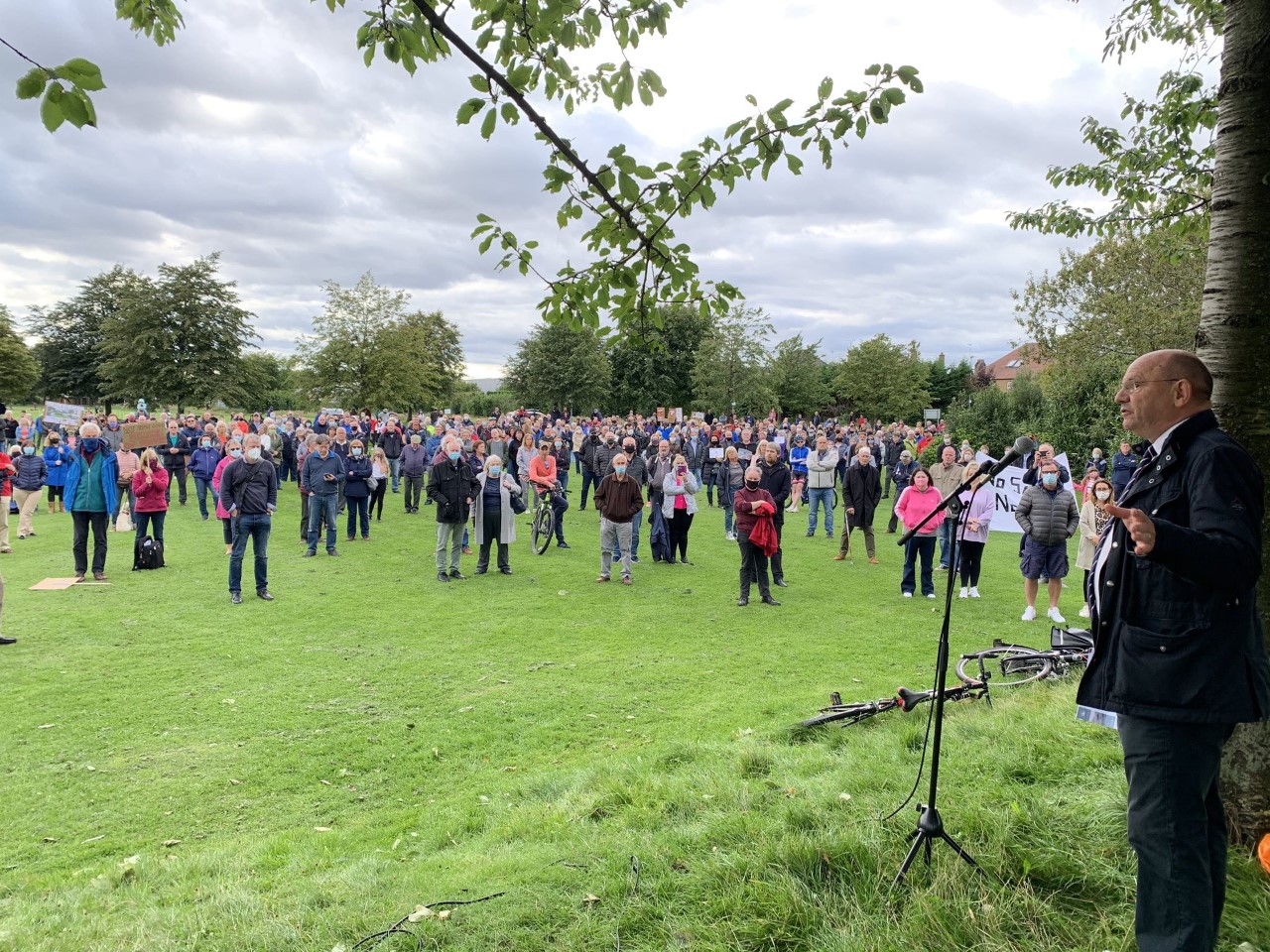 Local Lib Dem councillor Robert Aldridge said: ‘Instead of wasting more cash developing yet more new proposals, the Council should take its plans off the table and consult fully with the community. It hasn’t done the basic groundwork. It needs to work with residents to identify what, if any, problems need to be solved and the best way of doing so.

"Long term proposals normally go through full consultation. This area should get the same right to have its say.

"Thanks to everyone who has spoken out both in favour of, and against the proposals so far. Consultation means everybody’s voice is heard."