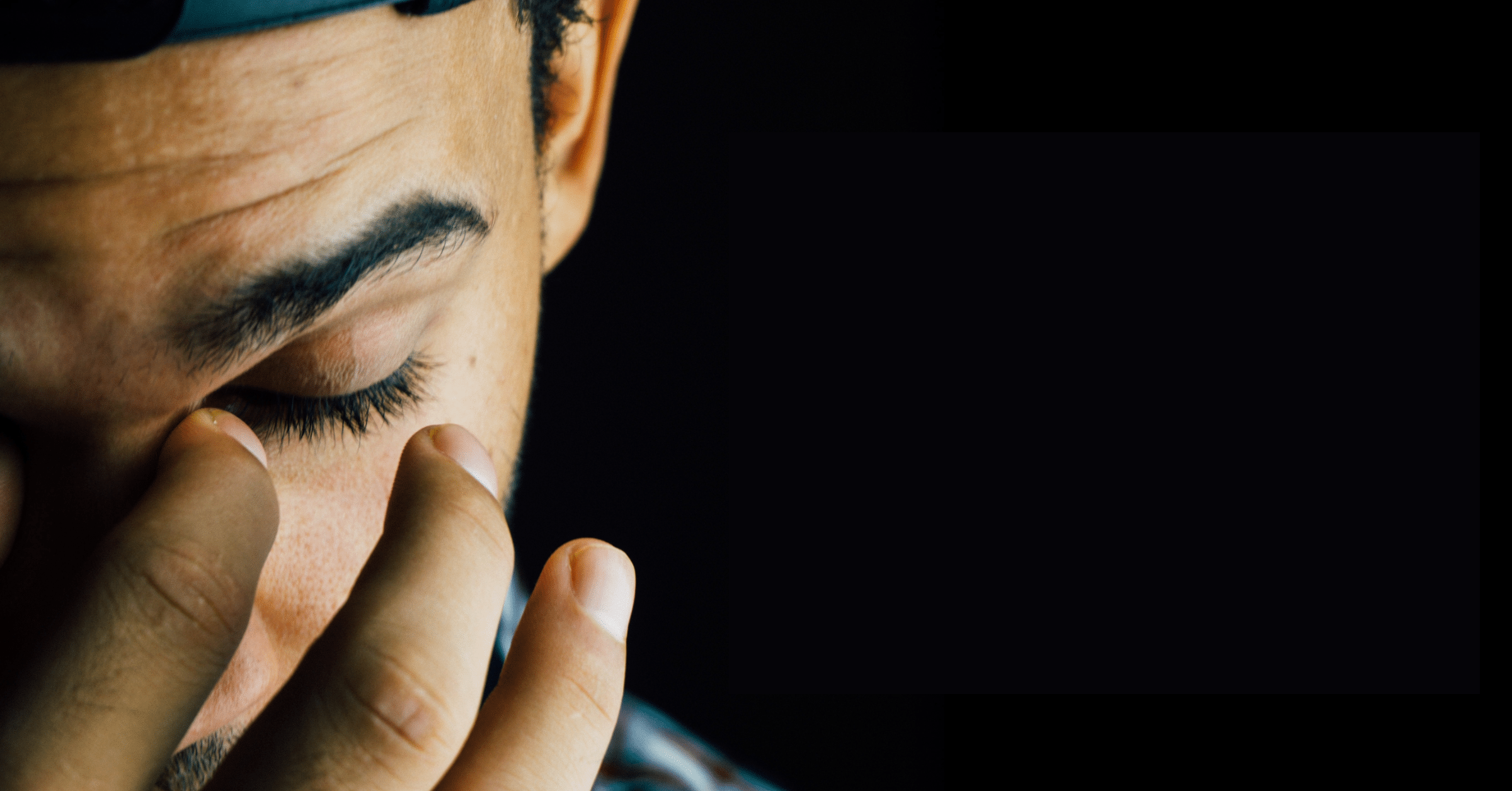 The Scottish Parliament has officially backed Edinburgh Western MSP Alex Cole-Hamilton's calls to focus on bettering the nation's mental health by 65 to 58.

"This is an important milestone in the campaign for better mental health.

"Frontline staff working tirelessly know there is a mental health crisis. Those waiting an age for the support they need know it, and now Parliament has formally recognised it too. It was true before the pandemic struck, and it is certainly true now.

"For the same reason MSPs have declared a climate emergency and a drugs death crisis, Parliament needed to do this to drive change, to ramp up services and to improve interventions and prevention.

"I hope that this can now be a platform for the transformation of mental health that Scottish Liberal Democrats have consistently fought for. It is time to get on with ending long journeys and waits for treatment, expanding the mental health workforce and getting you fast access to help whenever you need it."