Liberal Democrats councillors have secured backing for their proposal to improve licence standards for HMOs (Houses in Multiple Occupancy) across Edinburgh. 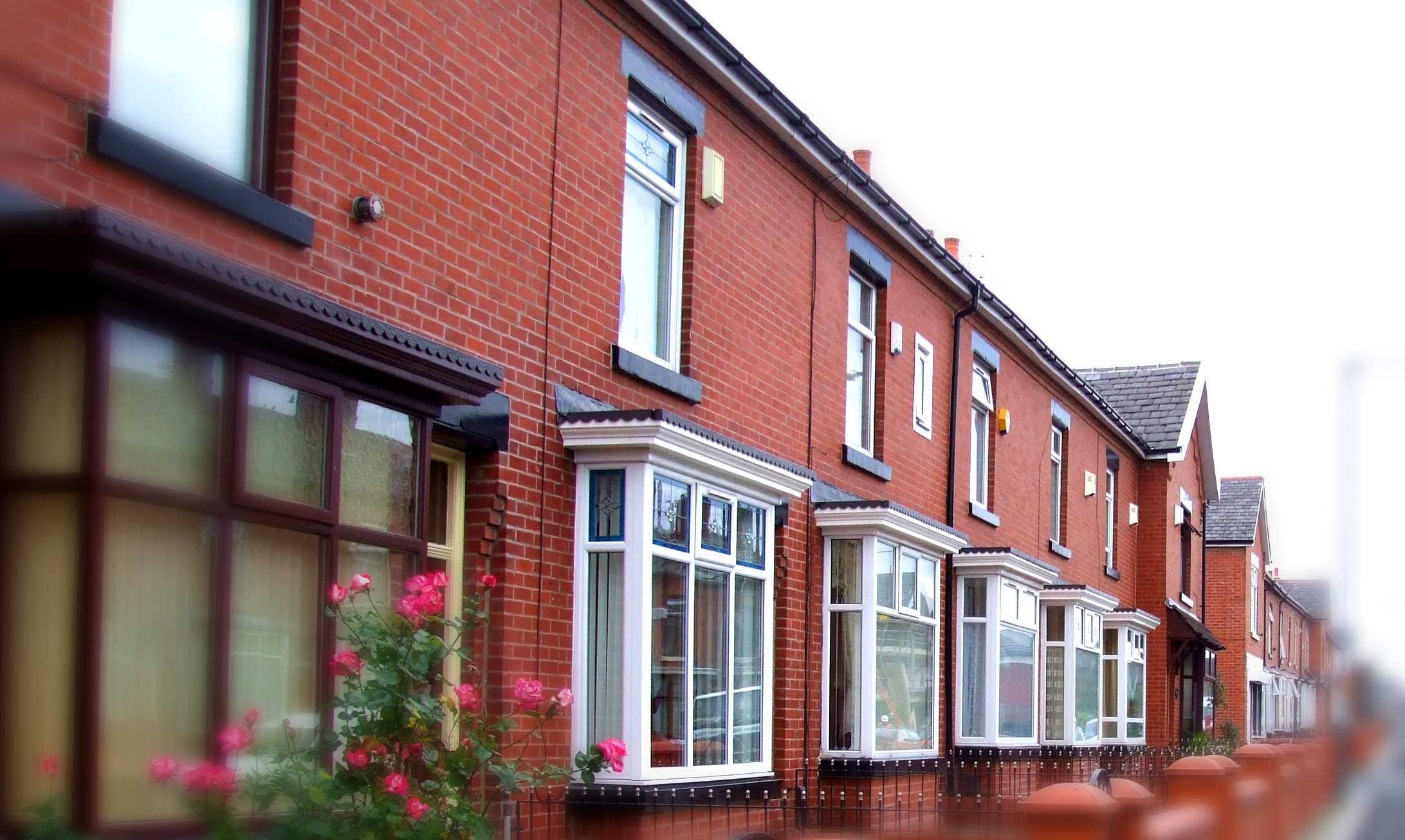 The motion, which was passed at a meeting of the council on 28th October, aims to address issues such as there being no contact person for a HMO, fly-tipping, and a lack of transparency concerning application notices to nearby residents.

Lib Dem City Centre spokesperson Andy Foxall said, “Edinburgh’s City Centre is obviously an area with many HMO properties. The current notification process is not serving its purpose and often neighbours are unaware of HMO applications happening in their area or their building.

“Liberal Democrats on the Council proposed common-sense changes to the regulations to attempt to fix repeat issues which have occurred, and I hope these changes will empower City Centre residents and provide greater transparency for residents and neighbours concerning nearby HMOs.”