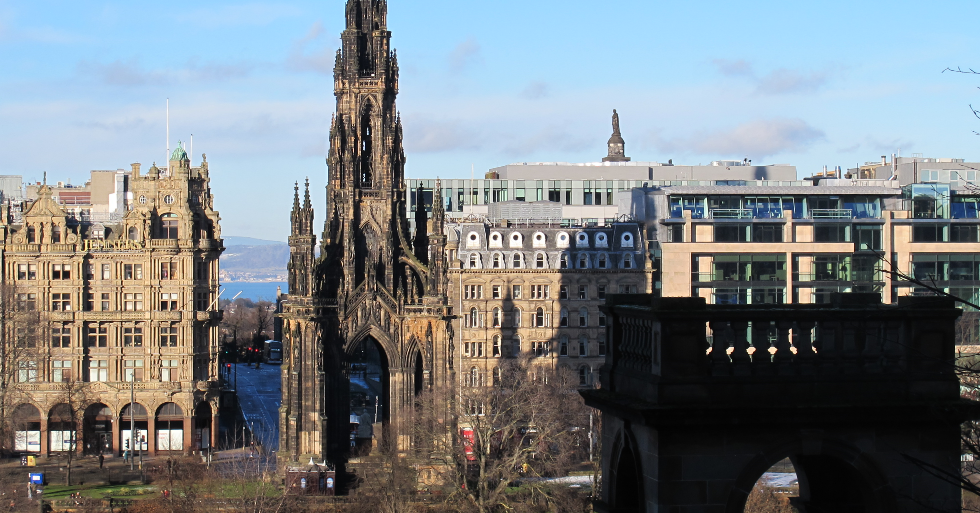 The Scottish Government should be "ashamed" after statistics published by the National Records of Scotland revealed 216 homeless people died in 2019 - an 11% increase on the estimate for the previous year.

The statistics also showed that Scotland had significantly higher homeless death rates than England and Wales, with a rate of 52.2 per million population aged 15-74, against 18 in England and 14.3 in Wales.

“These figures are absolutely heart-breaking. The Government should be ashamed of the frequency of deaths on our streets and in temporary accommodation. Hundreds of homeless people and their families have been utterly failed,” said Jill Reilly, Liberal Democrat candidate for Edinburgh Eastern in May’s elections for the Scottish Parliament.

“Two years ago, we warned the Government that there was a homeless deaths emergency but, as these figures show, the response was nowhere near good enough. Yet during lockdown the government was forced to take radical action and to find homes for people who needed them. That showed what has been possible all along.

“It is a basic responsibility to ensure every person has a long-term place to call home. These statistics show how important it is that following the pandemic we do not regress. We need to ensure people who live in social housing are in accommodation that is fit for purpose with the support required so that it can last in the longer term rather than a quick fix,” said Jill who has volunteered for an Edinburgh homelessness charity throughout the pandemic.

The statistics also showed that the average age at death in 2019 for homeless people was just 43 for men and 39 for women, while more than half of homeless deaths (54%) were drug-related.

If elected in May, Jill and the Liberal Democrats would reform drug policy to divert people arrested for possession of drugs for personal use into treatment, and impose civil penalties rather than imprisonment. We would also enable establish safe injecting services.

“The extent of both the homelessness death emergency and the drugs crisis in Scotland has been evident to everyone. There must be no backsliding on homelessness now from the Scottish Government,” said Jill.