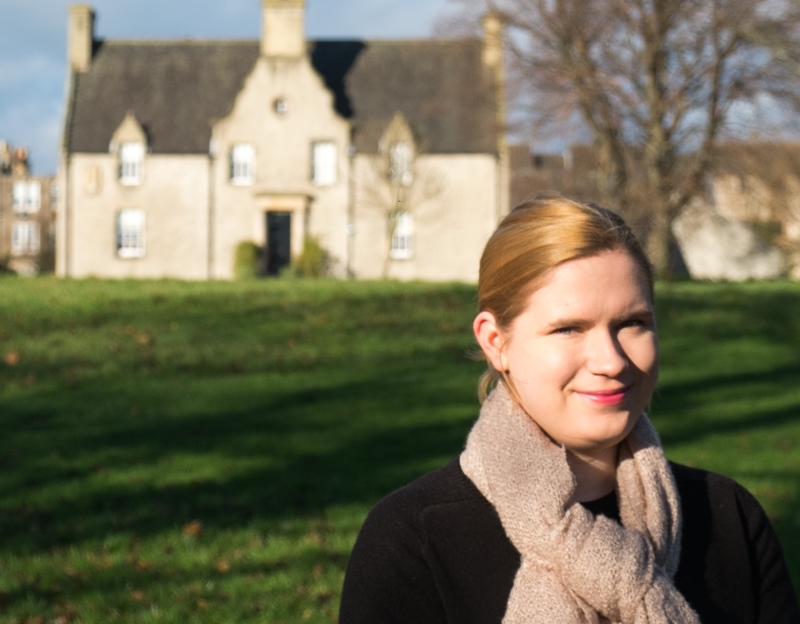 There is a famous quote - “The sky's the limit if you have a roof over your head.”

Unfortunately, for far too many people suitable housing is still but a dream. Shelter Scotland have estimated that every 20 minutes a household in Scotland becomes homeless. Furthermore, my party, the Liberal Democrats, found through an FOI request that a shocking 11,000 Scottish children were without permanent accommodation last Christmas.  Scottish Government figures show that in Edinburgh alone, between the April and September of last year, 1600 people were assessed as homeless.

It is no secret that Edinburgh is one of the UK's fastest growing cities, with predictions that the size of it will increase by 7.3% (or roughly 98,000) from 2016 to 2025, according to the Office of National Statistics. With this rate of growth, it is primarily up to the City of Edinburgh Council to ensure the many people making Edinburgh their home, can do so without sacrificing services, convenience or green-spaces.

In my local community, Leith Walk ward, there are multiple brownfield sites which have been sitting empty for years, causing an eyesore, wasting the potential of the land, and creating danger for children. Edinburgh Liberal Democrats disagree heavily with the current Labour/SNP coalition's goal of expanding high density housing into greenbelt sites before following through with ensuring our urban brownfield sites are getting put to full use.

Additionally, the type of housing available is also very important. The Scottish Liberal Democrats and I strongly believe that we need to increase the number of social rent and mid-market rent homes, not only private rent homes, to alleviate the current homelessness problem. This is an issue that I feel has not been sufficiently challenged by the current Labour/SNP coalition, who have prioritised student accommodation in the Leith Walk ward and not solutions to the many residents of our communities without a permanent roof over their head.