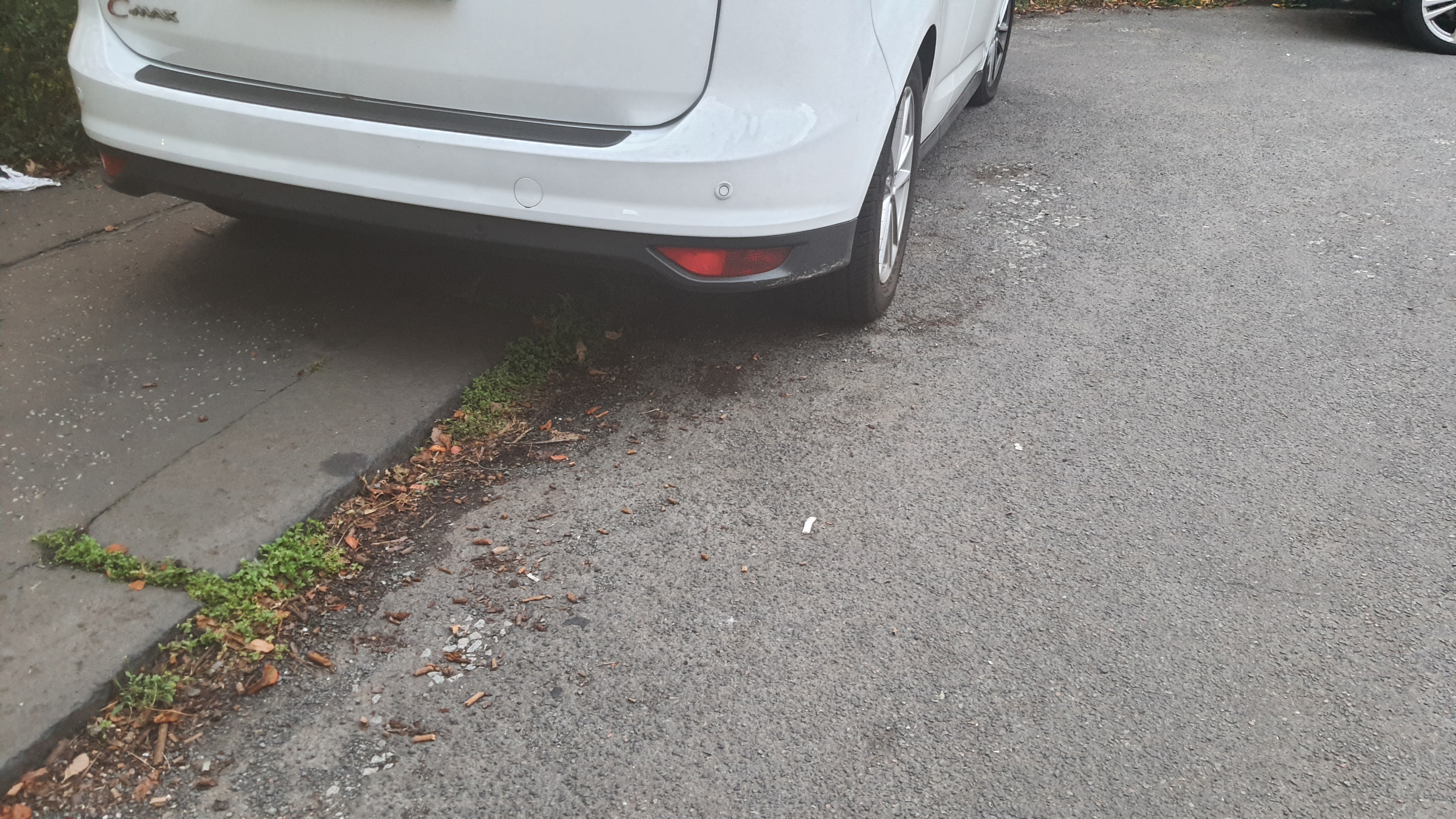 Edinburgh must aim to be one of the first councils to fully implement the new ban on pavement parking, Liberal Democrats have said.

In 2019, the Scottish Parliament passed the Transport (Scotland) Act, which included powers to prohibit both pavement parking and parking at dropped kerbs. The Scottish Government has now confirmed the necessary regulations will be implemented to allow local authorities to implement the ban from December 2023.

Edinburgh Council today (Thursday 25 August) unanimously approved a motion from Liberal Democrat councillor Kevin Lang to get a resource plan so the capital can be one of the first places in Scotland to fully implement a ban.

“Parking on pavements and at dropped kerbs is dangerous and irresponsible. I have lost count of the number of people, including the elderly, parents with prams and buggies, children, and those living with disabilities, who have told me of the struggles they face because vehicles block pavements and force them to move onto the road.

“It is frustrating that the Scottish Government has dragged its feet on implementing the new laws. However, three years on from the passing of the legislation, it seems we are seeing some movement at last.

“I want Edinburgh to take the lead and be one of the very first places in Scotland where the ban is in place and being enforced. I am delighted to have got support from all political parties for that ambition.”