Volunteer to help us win!

Donate to help us campaign!

Get in touch with Robert Aldridge

Robert Aldridge has been the Councillor for Drum Brae/Gyle for over 30 years. 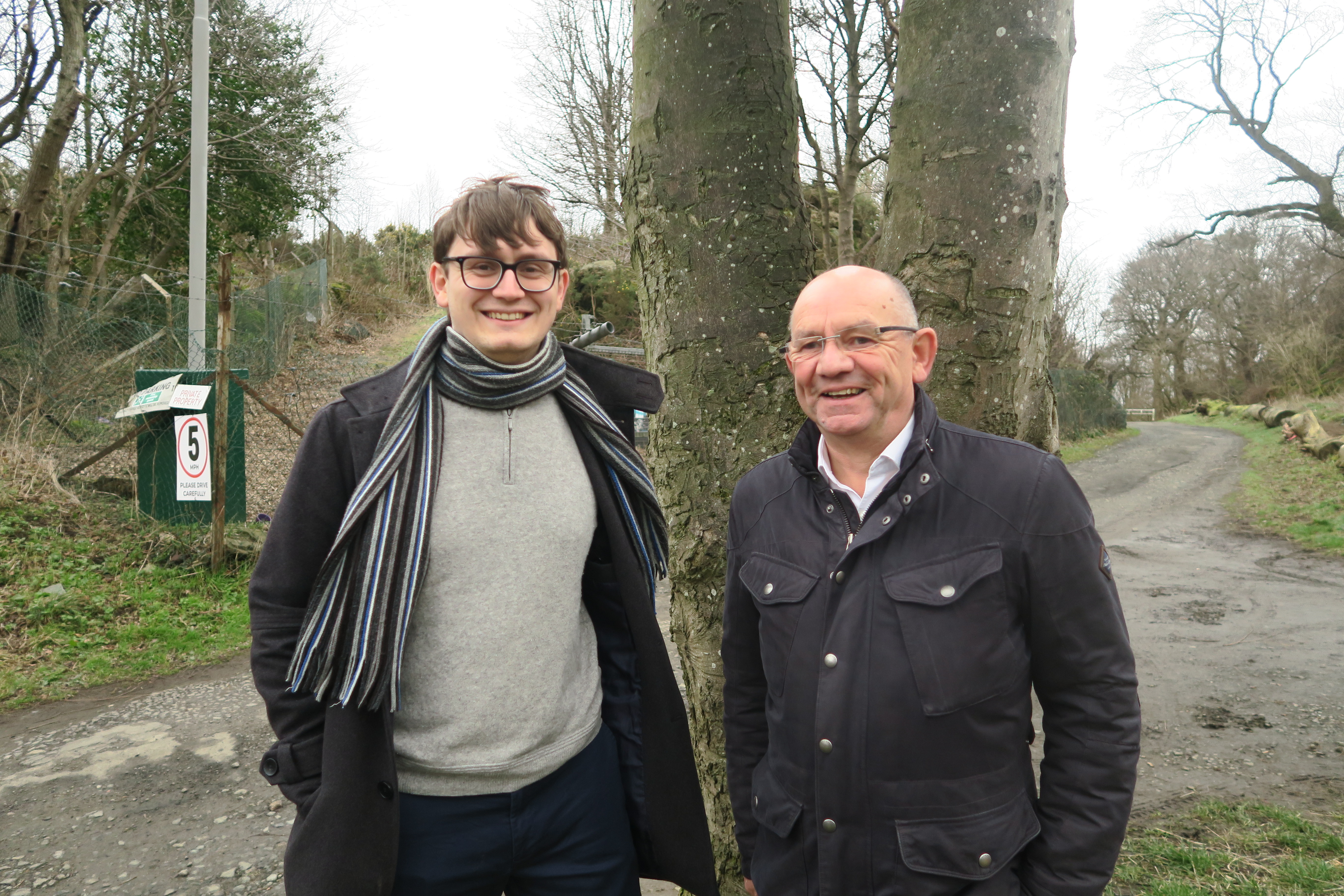 He lives locally in the ward in Barntongate, and is the Leader of the Scottish Liberal Democrat Group on the City of Edinburgh Council.  He is also a member of the Corporate, Policy and Strategy Committee of the Council.

Robert has a long record of service and action for and with the local community and he has a strong reputation for getting things done.

For all his time as a Councillor Robert has fought to protect local green spaces from development. He opposed the new Local Development Plan which has seen development begin at Cammo and West Craigs, with more applications to come.

Robert said: "Our green spaces are essential for our health and well-being. There are already problems with overcrowded schools and traffic congestion. Further such enormous housing developments will only lead to these problems getting worse. If they are to proceed, we need investment in our infrastructure to match." 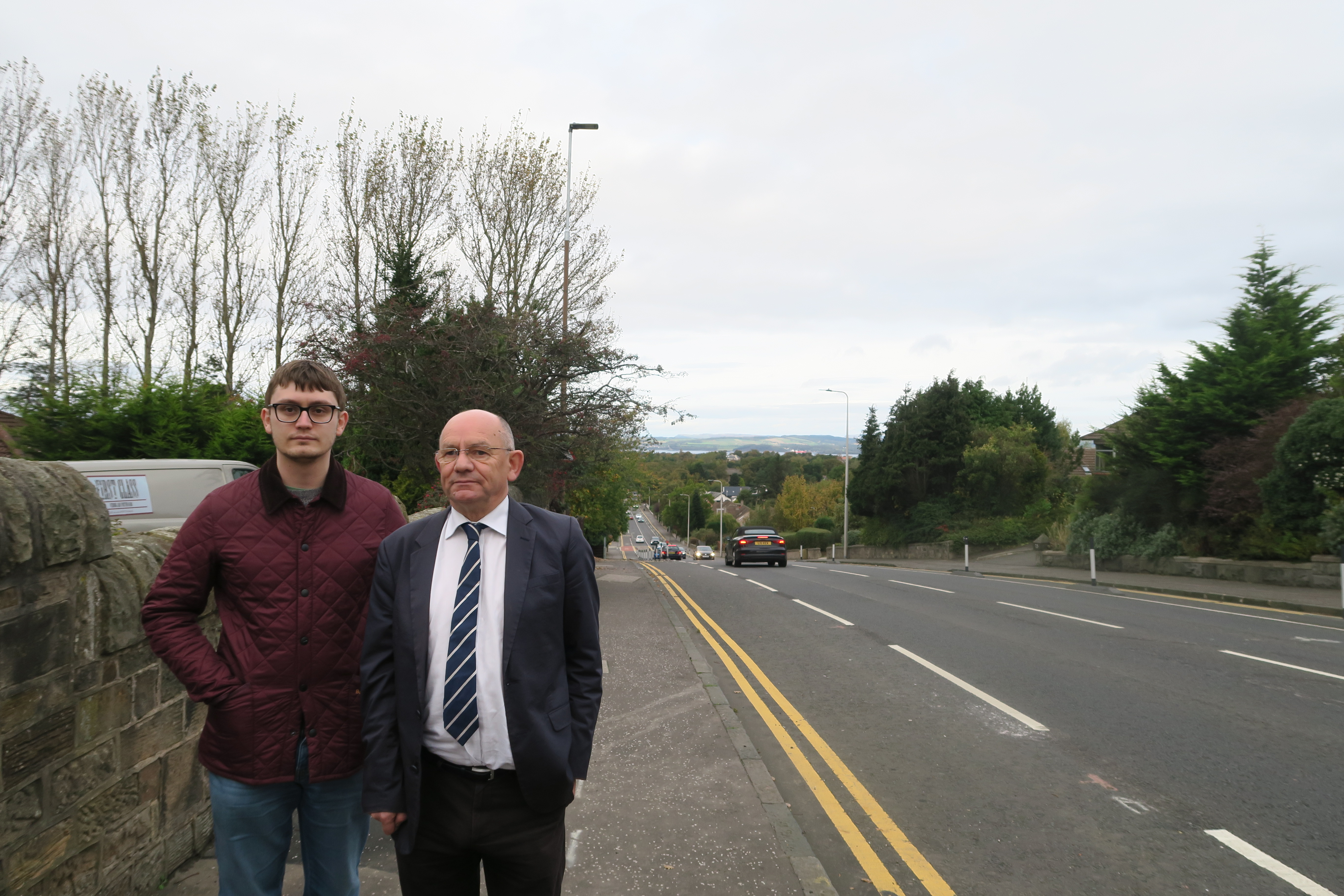 Together with Councillor Ed Thornley, he is campaigning for:

Get news by email from Robert Aldridge in Drum Brae / Gyle. Sign up today: