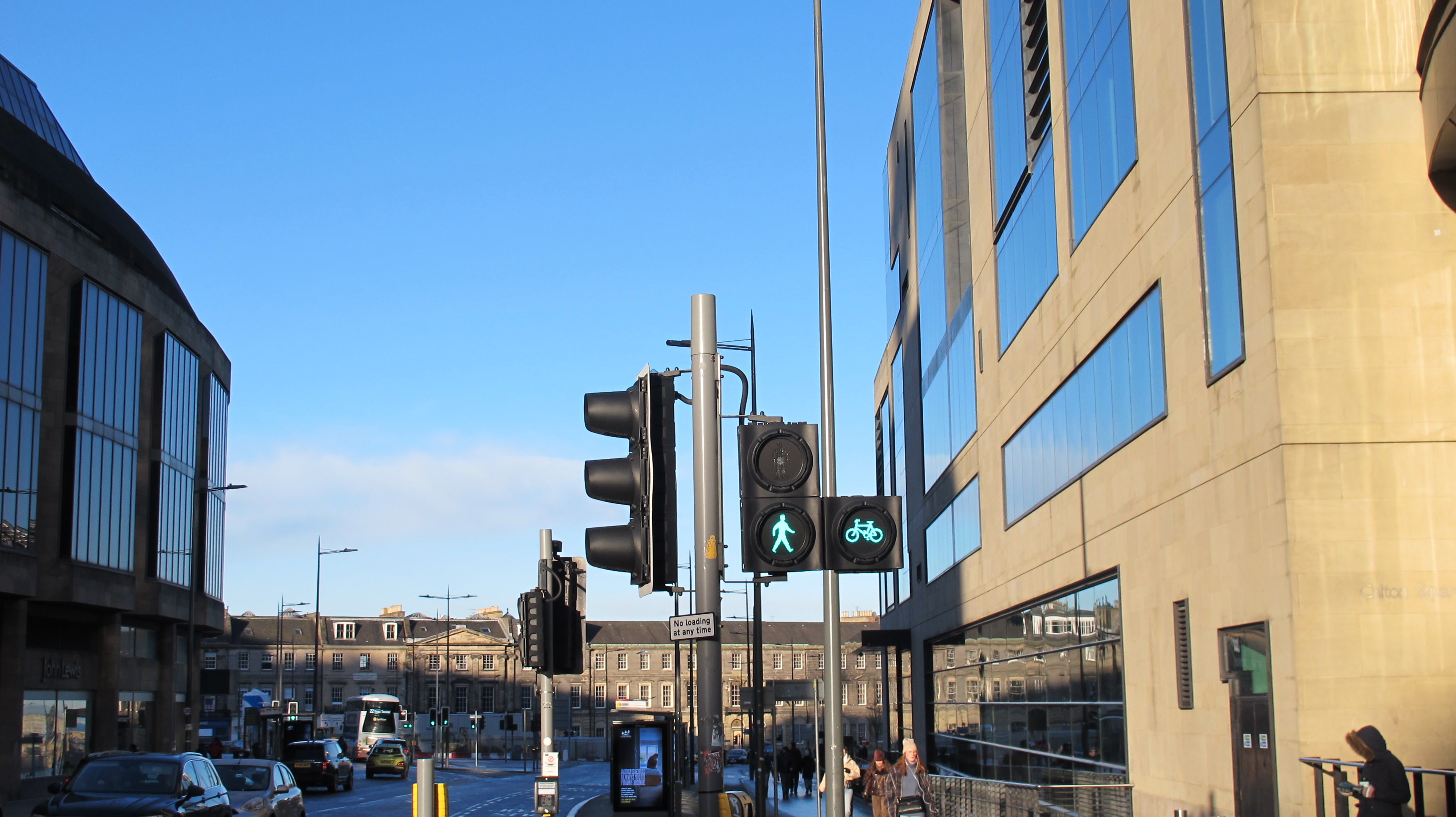 Liberal Democrats have called for Edinburgh to get a fair share of the Scottish Government’s new Road Safety Improvement Fund after a new Council report confirmed communities could be left waiting up to a decade for new pedestrian crossings.

A report before next week’s meeting of the Transport and Environment Committee set out a prioritisation plan for delivering 94 new crossings across Edinburgh where the Council has deemed them necessary to improve pedestrian safety. The programme sets out yearly plans to build new crossings with the last on the current list set for delivery as late as 2031.

Now Liberal Democrat councillors are calling on the Scottish Government to give Edinburgh a fair share of money from its new Road Safety Improvement Fund so the delivery of new crossings can be sped up.

“It is unacceptable that residents could be left waiting up to a decade for road crossings which help them to get about their communities more safely. Worse still, the backlog of crossings needing installed has grown to record levels, with almost 100 sites now awaiting work.

“There remain real questions around how road crossings and other road safety measures are being prioritised in the city. Funding is clearly a serious issue and the cuts being imposed by the SNP Scottish Government are certainly not helping. It is vital that Edinburgh gets a fair share from the newly created Road Safety Improvement Fund so we can speed up the installation of new crossings and make it safer for pedestrians.”