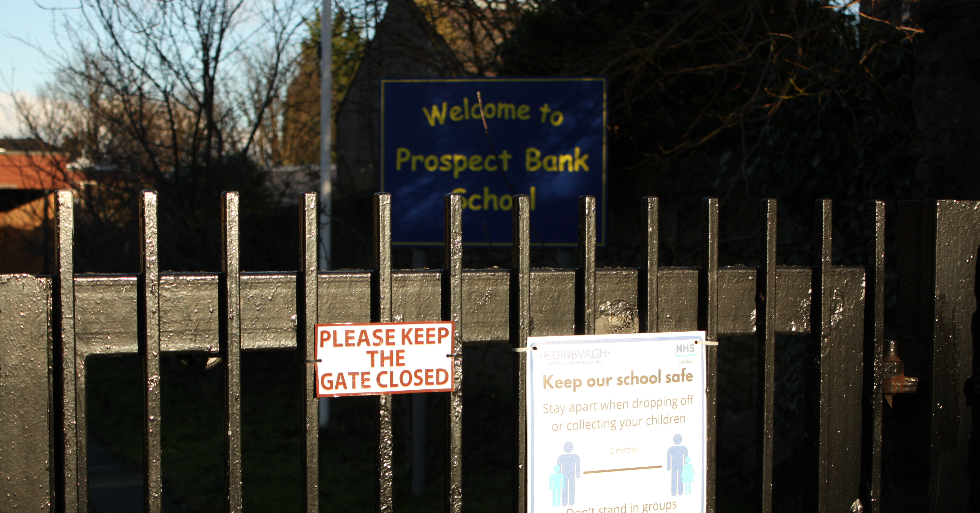 Cuts to school budgets in Edinburgh have been blasted as “inexcusable” and risk harming pupils at a time of crisis in education, the Liberal Democrats have warned.

At last week’s Council budget meeting, the ruling SNP / Labour administration agreed to cut a further £600,000 in the devolved budgets given to teachers, to spend in Edinburgh’s primary and secondary schools. The move comes on top of a £1.2 million cut to school budgets last year.

The EIS teachers union has described the school budget cuts in Edinburgh as “devastating”. In a deputation to the Council, it said “many schools are now left with a situation where they are attempting to educate children with a budget of less than £1/pupil/day”.

Liberal Democrat councillors presented a fully costed alternative budget which included £1 million more for schools than the SNP/Labour administration. They have said the cuts must be reversed with any new money coming from the U.K. Government budget.

“This has been the toughest of years for teachers and pupils. COVID has disrupted education like never before. We must to do all we can to get our schools back on track.

“The decision of SNP and Labour councillors to cut devolved schools budgets yet again, at such a time of crisis is completely inexcusable. It risks adding harm to pupils just when they need extra support. Teaching unions have warned the cuts mean as little as £1 is being spent per pupil each day.

“There is still a chance that the UK Chancellor’s budget could see new money come to the Scottish Government and then passed onto Councils. It is essential that additional funding in Edinburgh is used to reverse this devastating cut”.