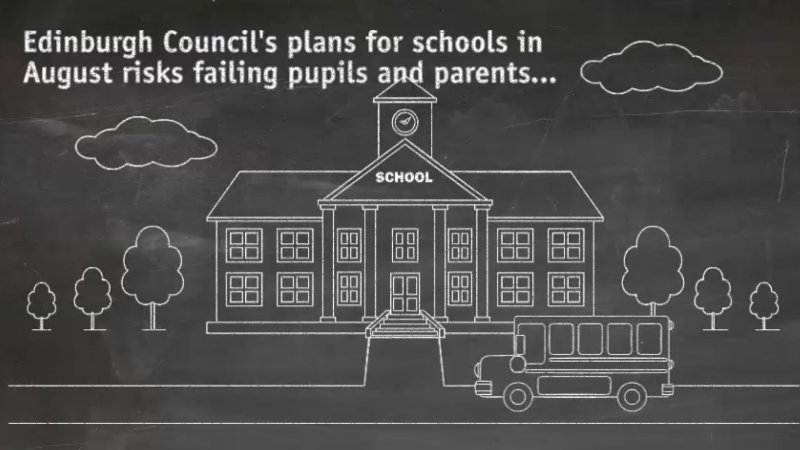 Last week, education officials announced a plan which would see only 33% in-school learning for pupils when they return on Wednesday 12 August. Specific details have yet to be finalised but could see pupils in classrooms for as little as one day in a particular week.

“To have as little as 33% in-school learning risks jeopardising the education of thousands of children across the city. It also undermines the ability of parents who need to work, particularly as furlough arrangements come to an end. I’ve already heard from mothers and fathers who fear losing their jobs because these planned schooling arrangements won’t allow them to work when they need to.

“I appreciate the huge challenges being faced by officers, especially given current social distancing requirements. However, this is a moment which demands creative thinking and imaginative solutions. It’s why the Lib Dems have published our own five point plan to boost teaching capacity and better support parents with childcare. We need to think and act differently, for pupils and working parents.

“Liberal Democrats support a cautious approach on tacking the virus. However, as we use the lockdown to protect lives from the virus, we need to consider the damage caused to people’s lives because of the lockdown including on the loss of education for children."