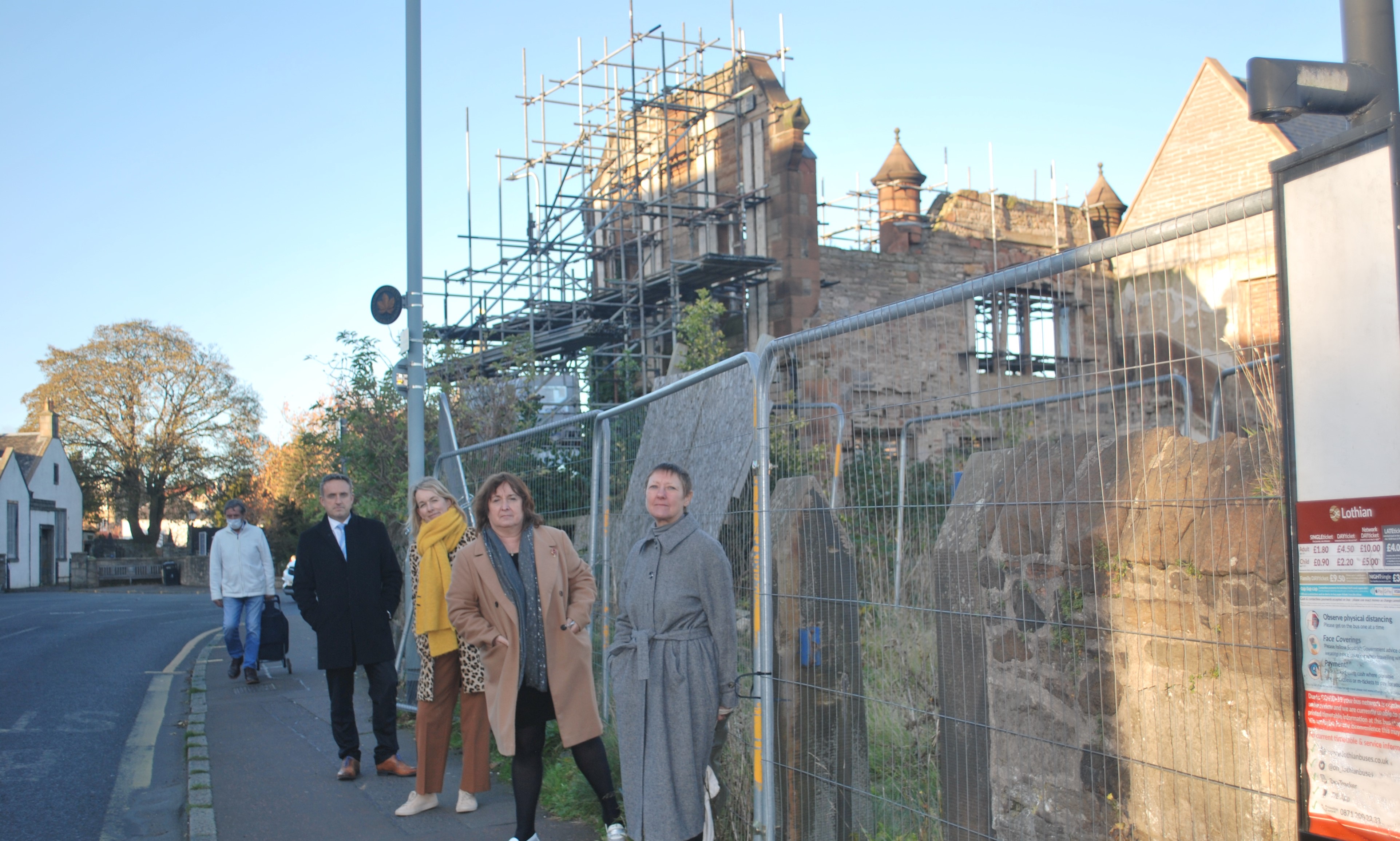 At the budget process for the coming year, the SNP/Labour administration once again blocked funding to rebuild the Corstorphine Community Centre.

The Corstorphine Public Halls were destroyed by fire in 2013, and despite fantastic efforts by local campaigners to raise money, this funding would have be essential to to get the works off the ground.

Once again, the SNP have shown how willing they are to let communities down. The prospect of this funding has now been blocked by the SNP-led administration twice in the last six months. After dangling the prospect in front of residents for so long, they should be ashamed.

The Lib Dem budget would have provided £2 million to invest on our community centres, including in Corstorphine.