We've published our manifesto For Edinburgh! 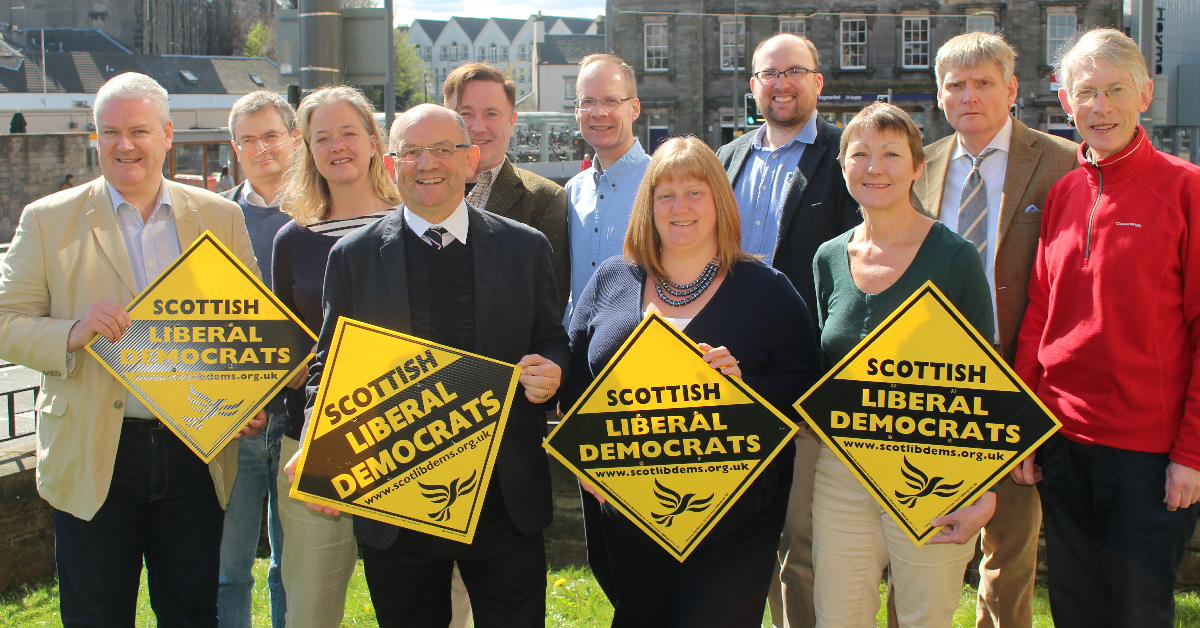 Last week, we published our manifesto for Edinburgh!

To find out what a Liberal Democrat council will do for you and your community, you can read it online or download a copy to read later [PDF]

The proposed development at Pinkhill

The Planning Advance Notice has been issued for the proposed residential development on the site of the former ST Microelectronics building in Pinkhill Park, an early stage in the planning process. The developers, Dandara, have lodged proposals for a seven-storey apartment block. Local residents were able to find out more about the plans at public exhibitions in January and early March.

Mary Erskine's School has submitted a planning application to install floodlighting over its sports fields. Residents in the area are concerned that the bright lights will disrupt their children's sleep and that the pillars themselves are unattractive.

After months of negotiations, a compromise has been reached on the two controversial sections of the City Centre West to East Cycle Link (CCWEL) - its route through Roseburn and the arrangements for taxis at Haymarket Station. Residents and business-owners in Roseburn secured several improvements to the original 'Option A', the route along Roseburn Terrace, and Edinburgh Council has agreed this as the basis for the preliminary design. Council officials will now develop the detailed design of the route. The Council will then seek the required Traffic Regulation Orders, which will be the next opportunity for those affected by the proposals to comment or object.

Flood prevention works in Roseburn Park along the Water of Leith are progressing and the contractors have begun pile-driving. At the time of writing, the vehicle access bridge to the ice-rink has been closed, although pedestrians still have access via the footbridge. The contractors' hours have been extended from 6 am to 8 pm.

The threat to Murrayfield Ice Rink

You may have seen recent articles about a proposal to develop the ice-rink in Roseburn Park, a listed building as well as a much-loved resource.