Liberal Democrats have called for a halt to proposals for communal bin hubs throughout the City Centre. 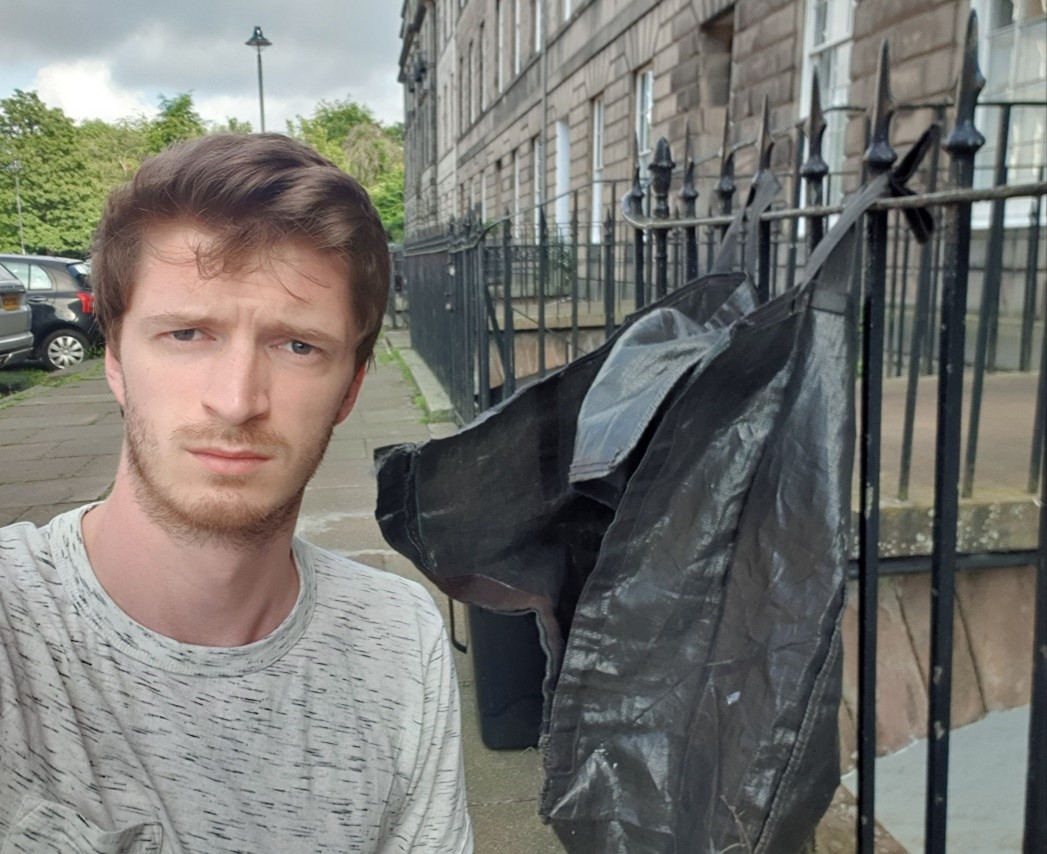 Liberal Democrats have opposed the decision by SNP and Labour councillors to press ahead with the removal of the doorstep recycling and gull-proof bin bags throughout the City Centre, instead calling on the council to consult with residents. Liberal Democrat councillors voted against proceeding with the proposal at the Transport and Environment Committee.

Lib Dem spokesperson for City Centre, Andy Foxall said: “When speaking to residents it has been made clear to me that, in areas with red/blue box doorstep recycling, and also areas with gull-proof bin bags, residents rate their bin collection services highly. This is in stark contrast to residents in areas with Communal Bin hubs who rate their bins & recycling service as poor. I live in a block with communal bin hubs and witness first-hand how the bins are often overflowing and encourage fly-tipping.”

“I am angry about the way in which the SNP/Labour coalition administration refuses to pause and engage with residents, despite clear and vocal opposition from local groups. This is yet another example of the council ignoring residents and thinking that they know best."

“I also do not understand why SNP and Labour councillors are so determined to remove one of the few council services which currently operates well, when they currently fail to provide good bin and recycling services in so many other parts of the city."

“Liberal Democrats will always stand up for residents to receive the best services possible from their city council, and we call on the administration to pause and listen to residents’ concerns.”