Time to Hold Firm on the Greenbelt - Why Are The Conservatives Giving Up on It? 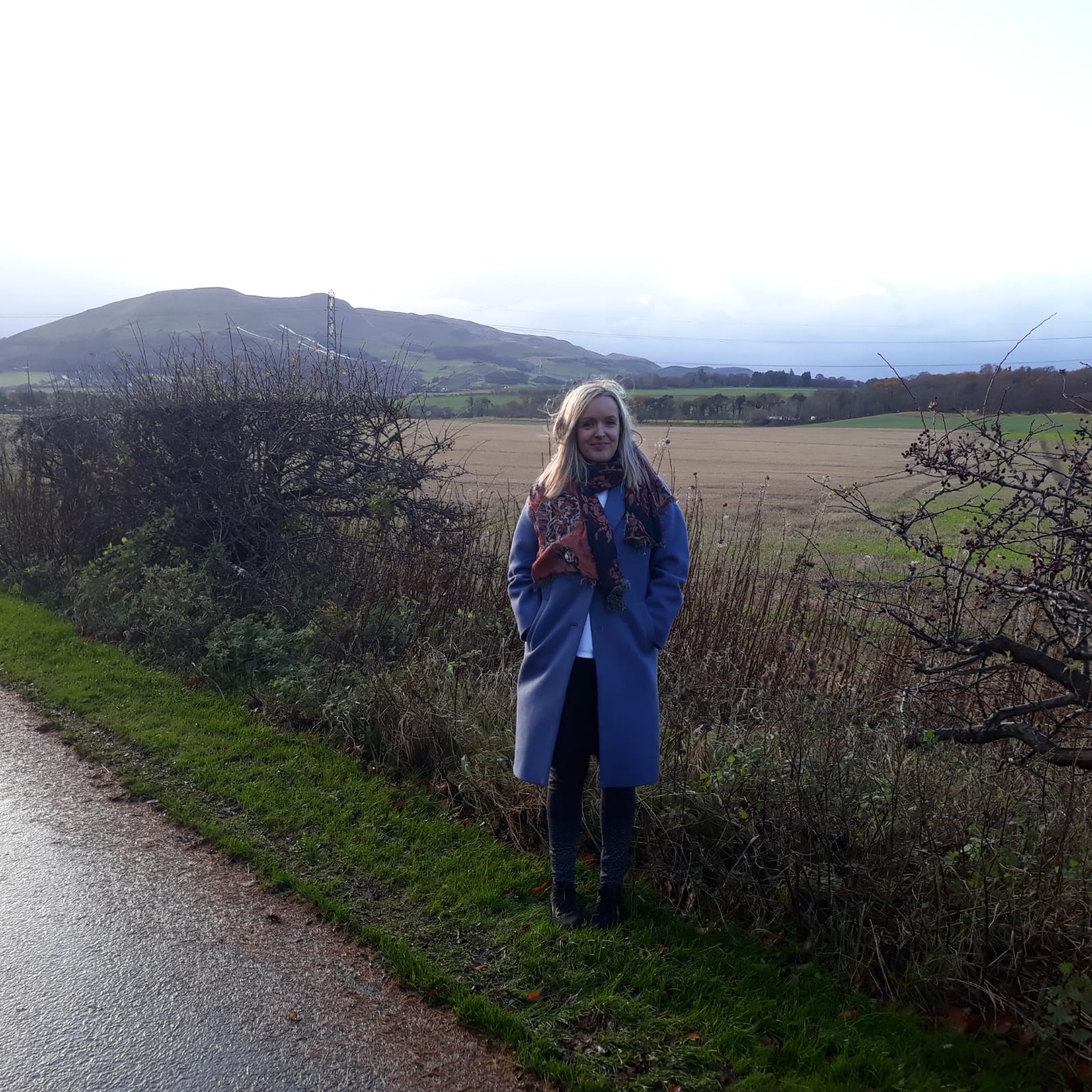 The draft City Plan 2030 was agreed at Committee today and as I've said before I'm delighted that it focuses on using existing brownfield sites rather than building on our green belt. This plan is very important as it sets out where and how building in Edinburgh can take place over the next 10 years. Important changes include:-

1. A focus on urban building so no green belt release proposed

2. Increase in social housing contributions on sites of more than 12 from 25% to 35%

4. Policies on flooding and open space

Climate change is real, and add continued building on greenspace and we have a recipe for disaster. Of course developers love the greenbelt - it makes their job cheaper and easier. But, our City Councillors must put the climate and it's future residents first for the long term good. That's why I find it incredible that our Conservative representatives continue to question the strategy of leaving our greenbelt alone.

The City Tory Planning spokesperson has already told the press that the stance against greenbelt building is unrealistic. Today, the Tories did not support the draft plan and instead, wanted to start the process again leaving the city in a very dangerous situation & liable to a green belt land grab by developers.   The data shows that we can build sustainable housing stock without using our precious green belt land. So why are the Tories going soft on our green belt?

It is so important that we have Councillors who stick together against developers who see greenfield sites as easier and cheaper to build on. I fully intend to work with my local community and champion the greenbelt - something it doesn't look like our Conservative Councillors are willing to do.