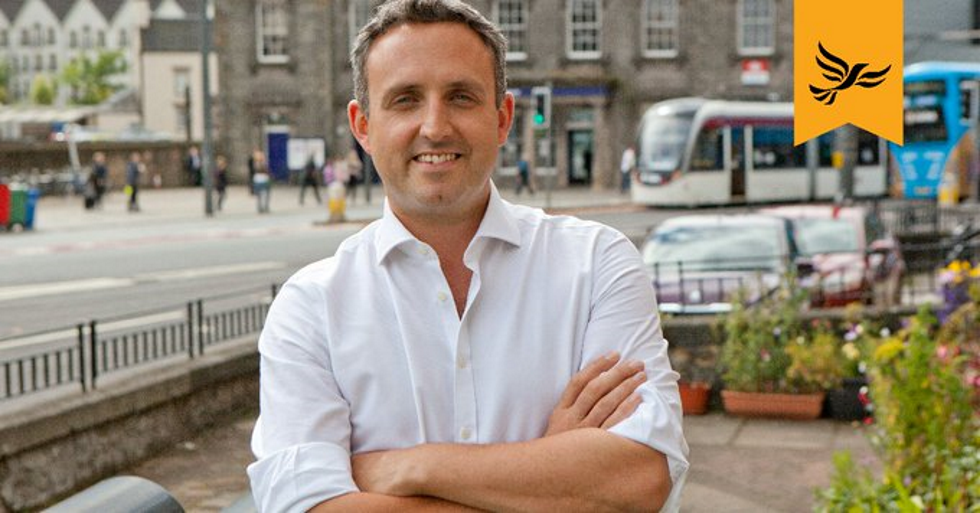 Mr Cole-Hamilton’s amendment was passed during a meeting of the Scottish Parliament’s Equalities and Human Rights Committee this morning.

The amendment means that the UN Convention rights will become law six months after the Bill receives Royal Assent as opposed to the twelve-month period proposed by the Scottish Government.

“The UN Convention on the Rights of a Child is the most complete statement of children’s rights in the world. It sets out the civil, political, economic, social and cultural rights that all children everywhere are entitled too. The passing of my amendment means that these rights will become part of Scots law much sooner than the bill initially proposed.

“I am absolutely delighted about what this will mean for the thousands of vulnerable children and young people across Scotland. I have spent many years working in the children’s sector and six months is a long time when it comes to the welfare and rights of a child.”