The operator of Edinburgh’s Christmas Markets, Underbelly, have announced their plans for the upcoming festival. 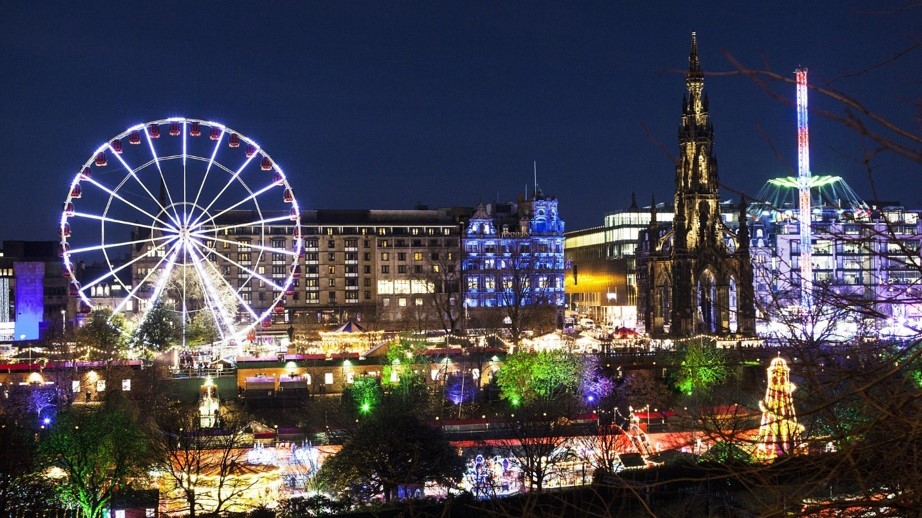 City Centre spokesperson, Andy Foxall, said: “The Christmas Markets are a key part of Edinburgh’s culture, but over the last few years have clearly expanded unsustainably and caused real damage to the City Centre environment.

“Liberal Democrats have supported spreading out festivals and events in the City Centre to alleviate pressure on overused environments (such as Princes Street Gardens East). If Underbelly achieve their aim of using less space this would be a real step forward, however I am very keen to hear Edinburgh residents’ views on this change.”