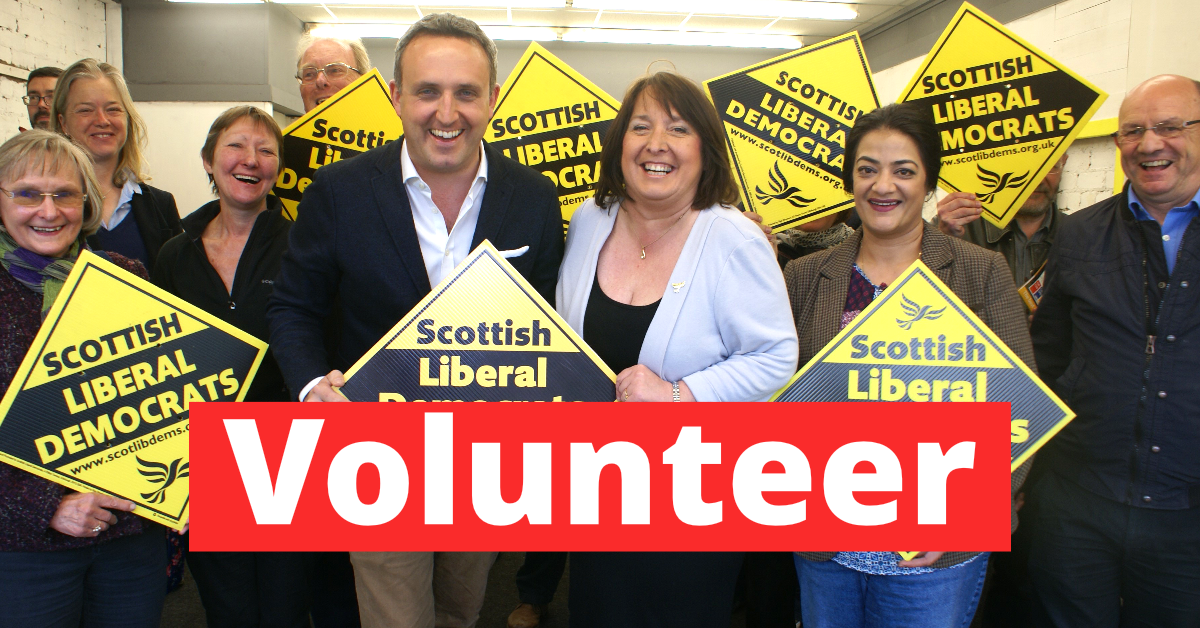 Edinburgh Liberal Democrats are celebrating a successful General Election in the city with the news that Christine Jardine has been elected as the new Member of Parliament for Edinburgh West with a majority of 2988 over the SNP.

In her acceptance speech at Meadowbank Stadium Christine said, “We were away from a while, but the Liberal Democrats are back. There is a message to the SNP and to the Tories as well, we do not want your austerity just as much as we do not want your independence referendum.”

“I can promise you I will work hard and my priority will always be Edinburgh West. It will be the constituency first and always. Everything else comes second.”

You can find out more about Christine Jardine MP on her website.