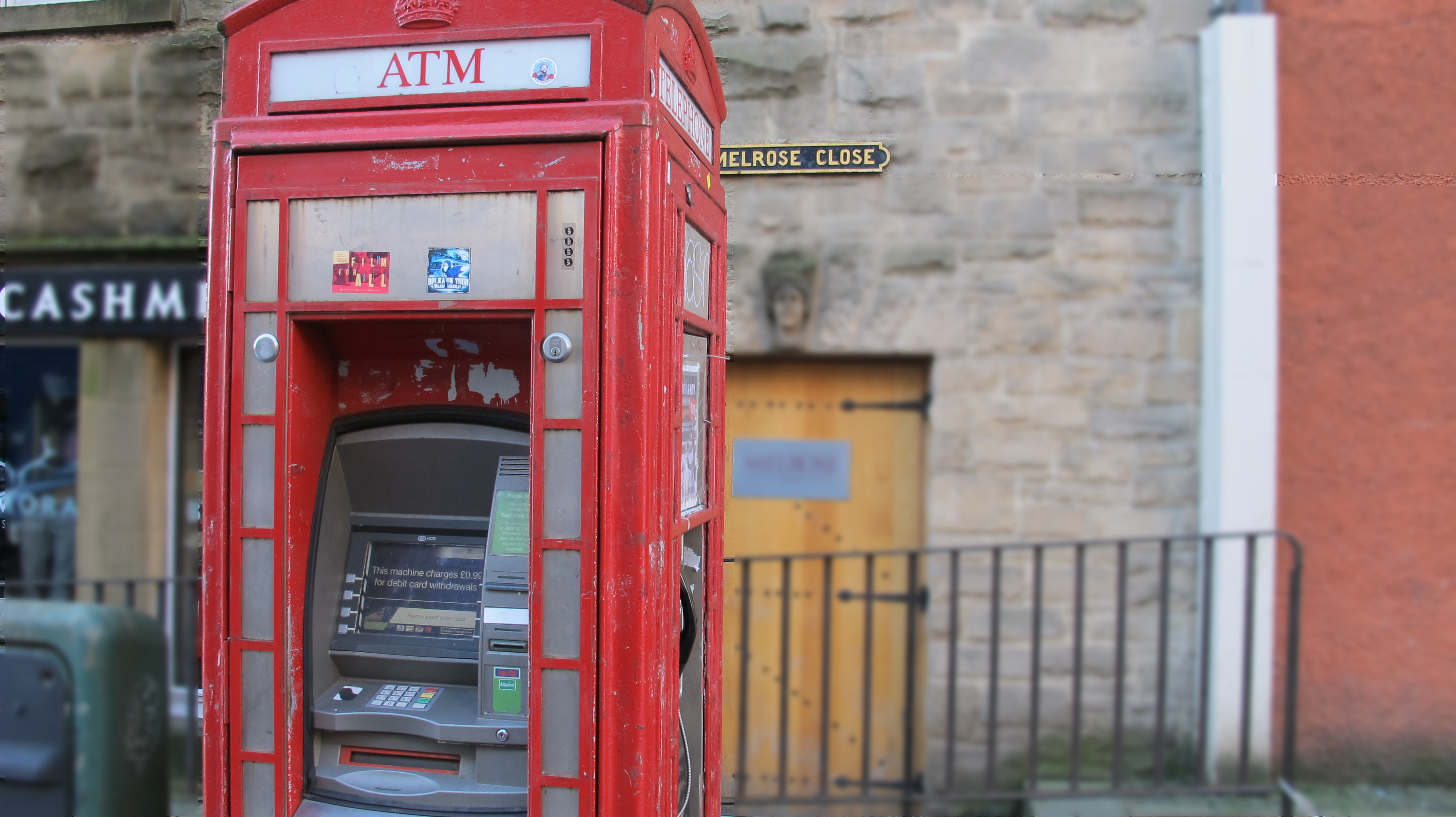 Regulators must act to stop the decline in ATMs and ensure public access to cash. A group of MPs, led by Liberal Democrat Jamie Stone, has written to the Payments Systems Regulator (PSR), asking it to review the fees paid by banks to ATM providers when their customers withdraw cash.

A group of MPs, led by Liberal Democrat Jamie Stone, has written to the Payments Systems Regulator (PSR), asking it to review the fees paid by banks to ATM providers when their customers withdraw cash. A decision by LINK, the UK’s biggest ATM operator, to cut the fees paid by banks has led to consumers paying more of the costs. This has, in turn, caused a further fall in the numbers of free-to-use machines.

More than 10,000 free-to-use ATMs have been closed in the UK in the past two years with one in four machines in Scotland now charging for cash withdrawals, according to consumer rights group Which?

While rural areas have been particularly hard hit, such is the decline that parts of Edinburgh, for example Granton and Pilton, are also now poorly served.

"People should not have to pay to access their own money. It can be the most vulnerable that need local access to a cashpoint. Cash is essential for those needing others to shop on their behalf, whether elderly, vulnerable or self-isolating,” says Rebecca Bell, Liberal Democrat candidate for Edinburgh Northern and Leith in May’s Scottish parliament elections.

“Clarity is needed around fees - without that we risk losing our cash infrastructure. The system needs to be fair, and you wouldn't expect pockets of our city to be left out like this."

The 2019 Access to Cash Review, an independent in-depth study, warned the UK’s cash system was on the “brink of collapse” and that, while digital payments were becoming more prevalent, an estimated 8m adults (17 per cent of the population) would struggle to cope in a cashless society. It said government, regulators and banks needed to ensure cash remained viable for as long as people need it and should also require those providing essential services to allow cash payments.

Before the Covid-19 pandemic, while nearly 30 per cent of consumers favoured digital payments, over 80 per cent, nevertheless, used cash each week, according to the PSR.

“The UK government has said it will bring forward legislation to protect access to cash. This is now urgently needed,” says Rebecca.