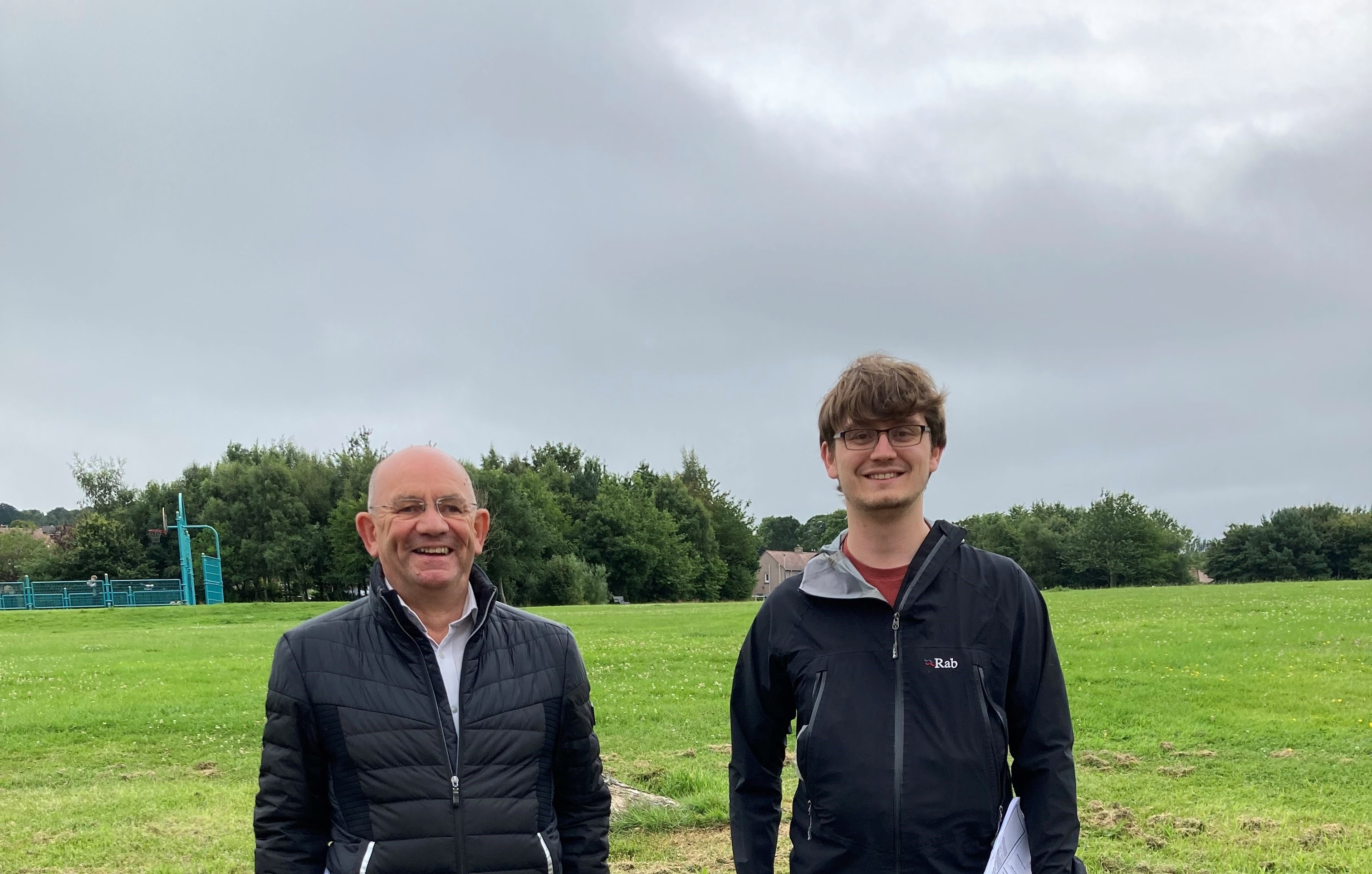 A huge thank you to the over four hundred of you who filled in our Summer Survey this year.

We wanted to let you know about the results, and what we plan to do in response.

The Biggest Issues: Over 80% of you told us that our roads were the biggest issue in our area, whether it was traffic and roads changes or the desperate state into which roads, pavements and paths have fallen.

- Traffic and Road Changes: The implementation of many Spaces for People measures has been poor throughout much of the city, and some clearly haven't been thought through at all. The shambolic handling of the schemes, and the SNP/Labour Administration's decision to practically ignore the public consultation only cement their reputation as a Council that is not listening to local people. It is vital that for any Spaces for People schemes to become permanent, they should be supported by local people.

The Council's decision to shelve the Low Traffic Neighbourhood scheme in East Craigs and Craigmount was welcome, but it was a victory for local people rather than the administration finally listening. It is entirely possible that this scheme may return in future - and we will continue to stand with local residents against it.

- Roads, Paths and Pavements: Over 90% of you gave us specific examples of roads, paths and pavements which need repairs. Maintenance of our road infrastructure should be a basic service provided by the Council, but this administration has allowed an enormous backlog to build up. Earlier this year, Lib Dem councillors tried to secure an extra cash injection of £10 million to tackle this backlog, but the plan was blocked by SNP and Labour councillors. We will continue to push for the Council to bring it's focus back to actually delivering basic services.

Green Spaces: Especially over the last two years, our green spaces have become even more important. We know that having access to green spaces has definite health benefits, both in the ability to exercise outside and for our mental health. It's clear from the survey responses that local residents really value these spaces, and we do too. We want to champion them at the Council, push for more green spaces, and to better look after and protect the ones we have. 45% of you also told us that the Environment would be the most important issue for you at the Council elections next year.

Cammo: You also told us overwhelmingly that you have serious concerns about the development of more land at Cammo, both due to the loss of more greenbelt land and due to increased pressure on our creaking infrastructure. We know that people need homes, and that means they have to be built - but we believe we should be prioritising brownfield sites over greenbelt, and also that there needs to be enough infrastructure in place to support new developments. In Cammo's case, that means making sure there is sufficient public transport provision, that the road junctions at Barnton and the Maybury will not be further overloaded and ensurign there is enough health and education service provision. The Lib Dem team are opposing new plans for more building at Cammo for these reasons, and have launched a petition, which you can sign here.